A person is suspected of child pornography crimes and sexual harassment that allegedly took place at a preschool in Östersund municipality, reports P4 Jämtland. A preliminary investigation has been initiated and one person has been questioned. 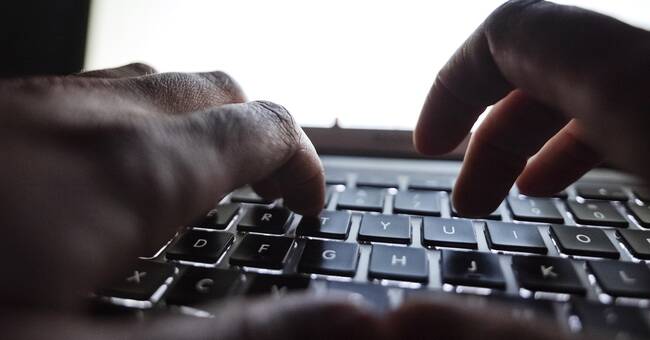 According to a mailing from the school to guardians, the suspected crimes were committed against a child at the preschool.

The police have initiated a preliminary investigation and on Monday the suspect was taken in for questioning.

During the day, the police have seized and secured technical evidence.

SVT Nyheter Jämtland has sought the prosecutor who leads the preliminary investigation, but without succeeding in reaching him.