More and more parents are enthusiastic about washable diapers: they are durable, cheaper and they are available in all kinds of trendy prints. But how does it work? Does your washing machine run a lot more often and is a disposable diaper not much more hygienic? 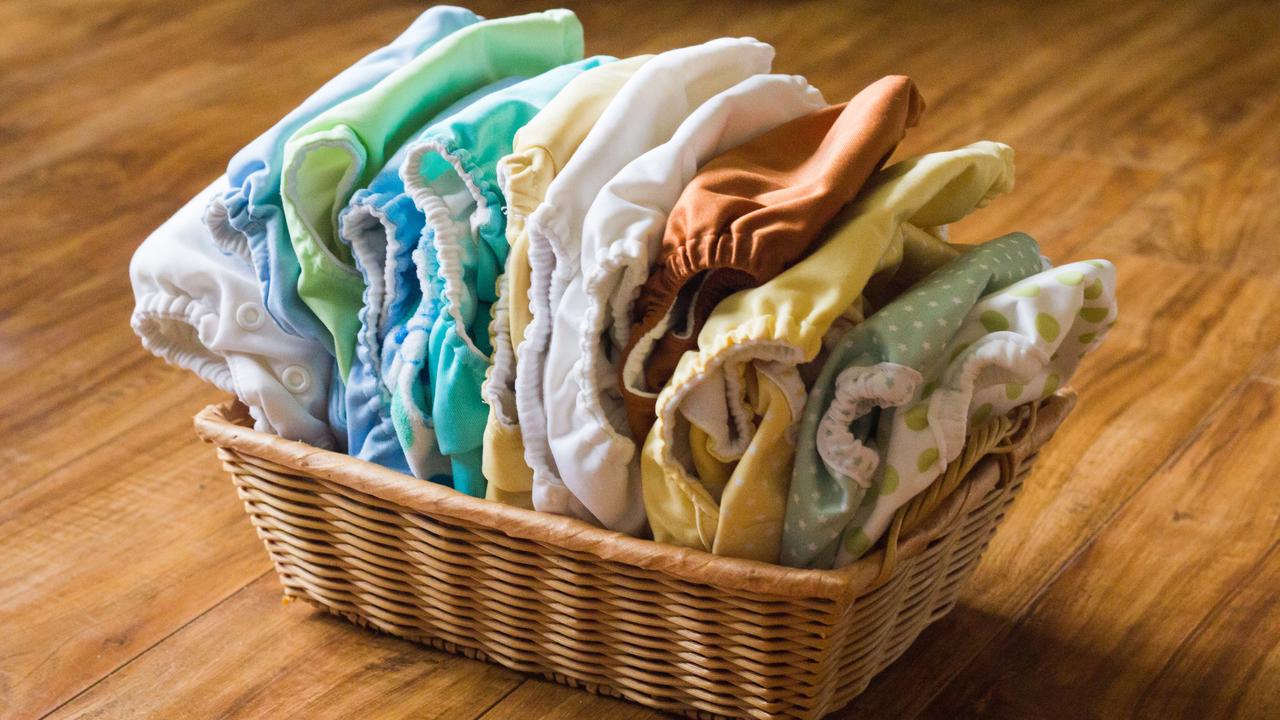 More and more parents are enthusiastic about washable diapers: they are durable, cheaper and they are available in all kinds of trendy prints.

But how does it work?

Does your washing machine run a lot more often and is a disposable diaper not much more hygienic?

When Mahlet Beyene put on washable diapers to her newborn daughter, she had to explain to the maternity visit how it worked and overcome some prejudices.

"You don't throw whole shit in the washing machine," she laughs.

Many people also have an old-fashioned image in mind, with hydrophilic cloths.

"What I secretly really like is all the colors and patterns with the washable diapers now. It makes me very happy. Secretly I have more at home than necessary."

"My in-laws were so enthusiastic that we received a package as a maternity gift."

As fun as the prints are, the main reason for using washable diapers for Beyene and her partner was the sustainability aspect.

A child uses an average of up to 5,400 nappies and they deliver a mountain of waste.

Compared to disposable diapers, with a washable diaper you save 44 percent in waste and 49 percent (without dryer) to 27 percent (with dryer) in CO2 emissions, according to the Consumers' Association.

"We did not think those thousands of kilos of disposable diapers were desirable," says Beyene, who first discussed it with the grandfathers and grandmothers.

"They started babysitting, so we thought it was important that they agreed. My parents-in-law were so enthusiastic that we received a nappy package as a maternity gift. Even my mother, who was skeptical at first, has now passed."

The washable diaper of the past has received a major upgrade.

What types and sizes are there, how do you use them and what are the costs?

And why should you choose washable diapers instead of disposable diapers?

Greener from the crisis

Annika Huizinga owns the rental company ('Luierotheek') De Groene BillenBode and sees the interest increasing. Especially last year, when the corona pandemic started. "Everyone wanted to emerge from the crisis greener and all web shops exploded. People wanted to do something for the environment and suddenly had time to delve into it." In addition to the group that does it for the environment, she sees another important argument: the costs. "If you buy cleverly second-hand, you could be ready for 300 euros." On average, the Consumers' Association writes, it saves about 500 euros per child.

"New brands are very much on the looks. That also has a downside: what's in now will be out again next year. So buy something that you would also like for a second or third child," she advises.

“We use an 'insert', a kind of paper sheet that collects the content, which you can throw away.”

Hanging up more effort than washing

Huizinga thinks that washable diapers are the future, but, she says: "Behavioral change is the hardest thing there is. Often the woman proposes it to the man, but the man does not know anyone who does it. Many excuses are sought: it is a lot of hassle, it's dirty, the clothes don't fit over it anymore. Some people don't get it in their routine, but it just depends on what you choose. Of all the hundreds of families I have guided, the most common phrase is: washing is not too bad. "

"Hanging it up is actually more effort than washing it. But you offset that against going to the store for diapers and taking the trash away," she says.

She also wants to refute the prejudice that it is dirty.

"We use an 'insert', a kind of paper sheet that collects the content, which you can throw away."

Are disposable diapers no longer entering the house?

"We are on vacation and we didn't think it would be very convenient to wash here or to bring back a bag full of dirty laundry," she admits.

"So my daughter is wearing a disposable diaper for the first time in fourteen months, but that's really literally the first time."