Europol and Eurojust have joined forces in a joint effort against an international fraud network. More than a thousand people, including in Sweden, are said to have been tricked into trading in cryptocurrency and lost a total of 30 million euros. 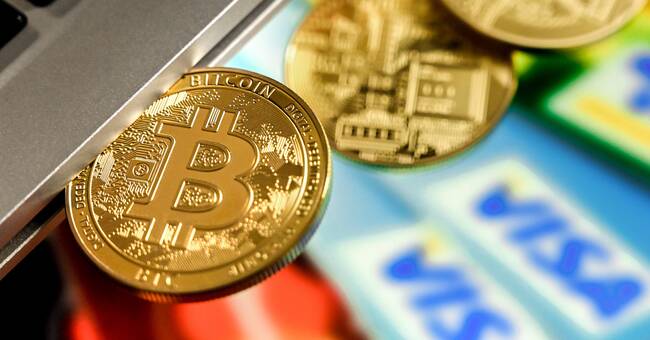 The coordinated effort was carried out on 11 May.

A total of six people were arrested - five in Bulgaria and one in Israel.

Previously, five people involved have been arrested in Spain.

The people are suspected of having organized a fake trading system with high-risk options and cryptocurrencies, Eurojust writes in a press release.

In addition to the arrests, raids have been made in several countries, including Sweden.

- Germany is conducting a major investigation linked to this type of crime and has set up a criminal network that has cheated people of a lot of money.

In this investigation, they have found people in Europe who can be connected to the network, says Jonas Midlöv, group manager at the police's fraud section in the South region.

Got in touch via social media

Via search engines and social media, they got in touch with the victims, and pretended to be professional stockbrokers.

With the help of manipulated software, which showed how well the investments went, the victims were encouraged to invest more and more, Europol writes in a press release.

Luxury cars and millions in cash

German authorities have been a driving force in the effort.

In Germany alone, the victims of the network have lost around 7 million euros.

Attacks have been made in Bulgaria, Israel, Sweden, Poland, Latvia, northern Macedonia and Spain.

Among other things, luxury cars, jewelery, electronic equipment and EUR 2 million in cash have been seized, according to Europol.

Police: Easy to be persuaded

On 11 May, the police in Skåne carried out a house search to secure evidence for the investigation.

Interrogations have been held, but no person has been arrested.

According to Jonas Midlöv, the Swedish branch is only a small part of the effort.

- But it is worth mentioning that this crime is growing more and more in Sweden as well.

You should think twice before investing in something that only appears on a screen.

These people are talented and eloquent, it is easy to be persuaded to believe that, he says.