China makes it more difficult to use cryptocurrencies 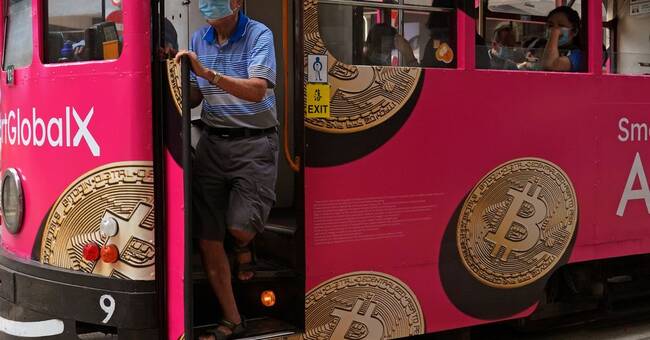 Under the new legislation, companies may not offer customers any services such as registration, trading or savings in the digital currencies.

According to the statement, the currencies are not based on anything of real value, prices can be easily manipulated and agreements on the currencies lack protection under Chinese law.

Stop for "mining" in parts of the country

China has previously expressed skepticism about cryptocurrency and in 2017 forced all crypto exchanges in the country to close, which then accounted for 90 percent of world trade in bitcoin.

Recently, the development of cryptocurrency, so-called mining, was also banned in Inner Mongolia in northern China.

Analysts see that such a currency could cause problems in the crypto markets, and lead to panic sales if it sucks up liquidity from other digital currency trading platforms, according to Bloomberg.