They find a man stabbed to death in the street

A man in his 30s died this morning of Tuesday in the Puente de Vallecas district (Madrid) from two stab wounds, as reported ... 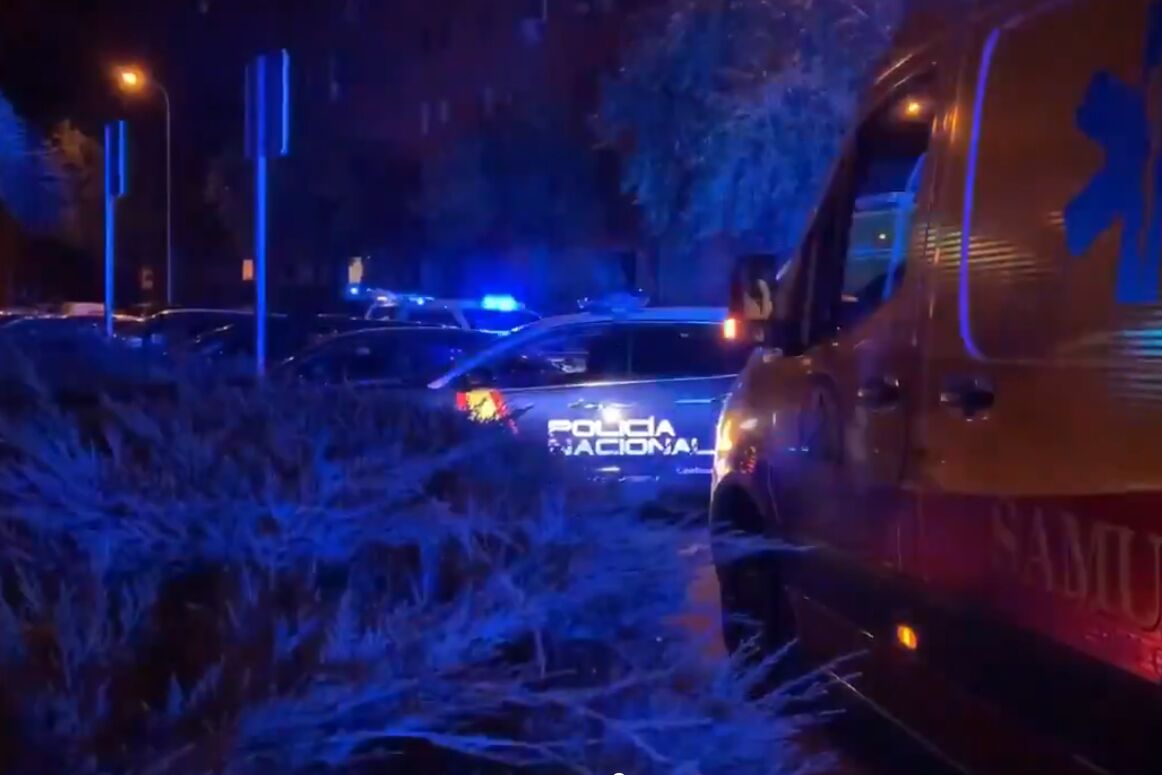 A man in his 30s died this Tuesday morning in the

from two stab wounds, as reported by

It was another man who was walking in the area who found the body.

Upon arrival, the paramedics found an undocumented young man who had two stab wounds, one in the right hemithorax and the other in the left armpit.

According to these sources, he was in cardiorespiratory arrest, for which resuscitation maneuvers were performed, but after half an hour his death was certified.

Courts The trial against the 'King of Cachopo' begins: the indications that corner the accused of killing his ex-girlfriend