TF1, with M6, wants to form a new French television champion Paris (AFP) Hitherto fierce rivals, soon to be allies? M6 and TF1 announced Monday their merger project, an operation that should not be completed before the end of 2022 due to the rules against media concentration, the two groups owning ten terrestrial channels between them today. M6, which also owns radio stations including RTL, had been up for sale for several months by its main shareholder, 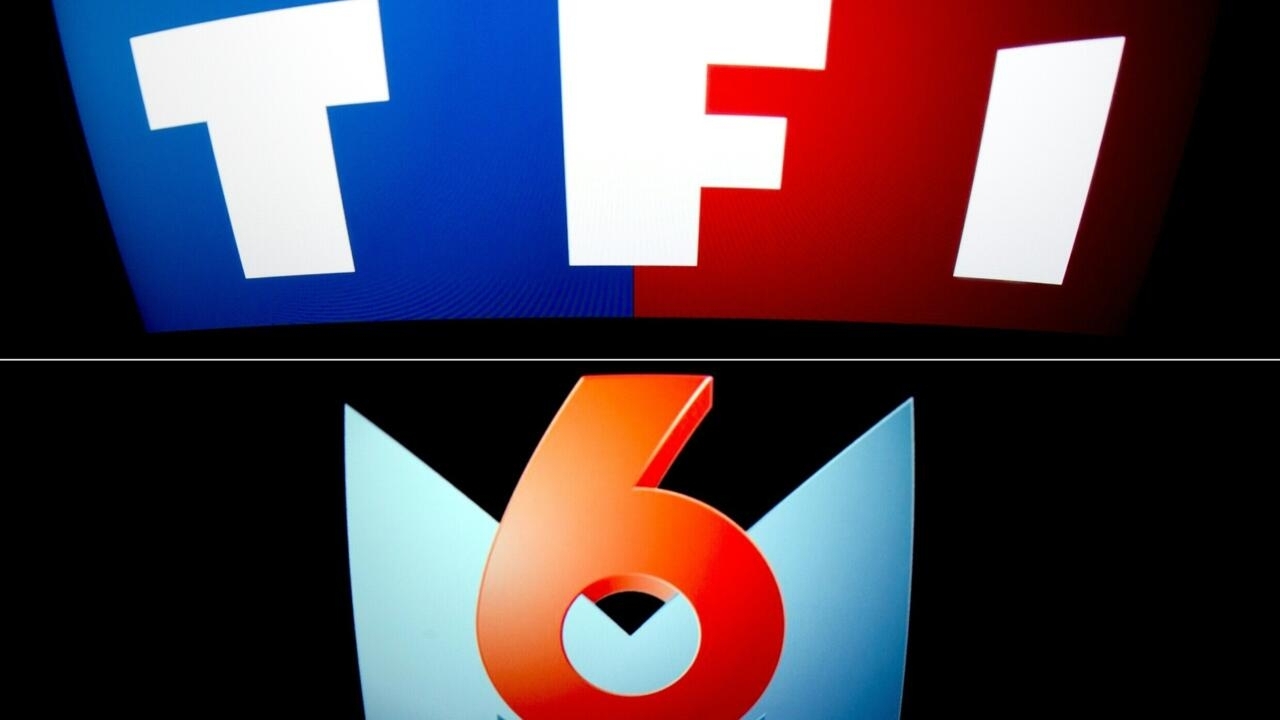 M6 and TF1 announced Monday their merger project, an operation that should not be completed before the end of 2022 due to the rules against media concentration, the two groups owning ten terrestrial channels between them today.

M6, which also owns radio stations including RTL, had been up for sale for several months by its main shareholder, the German group Bertelsmann, via its subsidiary RTL Group.

He had received several offers at the end of March, including those from Vivendi (Canal +), Xavier Niel, or the Czech entrepreneur Daniel Kretinsky, according to press reports.

It is ultimately Bouygues, parent company of TF1, which won and which will take control of the future group with 30% of the shares if the merger is authorized.

"TF1, M6, Bouygues and RTL Group announced today (Monday) that they have entered into memorandums of understanding to enter into exclusive negotiations to merge the activities of TF1 and M6 and create a major French media group "the groups said in a statement.

They say they expect the transaction to be finalized by the end of 2022.

The emblematic boss of M6, Nicolas de Tavernost, would then become CEO of the new entity, the channels announced.

The current CEO of TF1 Gilles Pélisson will become Deputy CEO of Bouygues in charge of the media.

"Consolidation is an imperative so that the French public and the entire industry continue to play a predominant role in the face of exacerbated international competition which is experiencing a meteoric acceleration", declared Mr. de Tavernost, who was vigorously opposed to a dismantling of his group.

Under his leadership, M6 had risen to third place among French channels, still behind the unmistakable TF1 and France 2.

"The audiovisual market is growing over the long term. In this context, Bouygues is delighted to contribute to the creation of a large French media group" capable of competing with the American giants in the sector, including Netflix and Amazon, has for its share affirmed the CEO of Bouygues Olivier Roussat, quoted in the press release.

In France, only seven authorizations to broadcast on the airwaves can be granted to the same television group.

RTL Group would keep 16% of the capital and act in concert with Bouygues, the two partners controlling 46% of the future merged entity.

Bouygues will spend 641 million euros to seal the transaction.

The merger aims to achieve a maximum of synergies, estimated at between 250 and 350 million euros, for example by making it possible to keep only one advertising network.

However, the project promoters did not discuss its possible consequences in terms of jobs.

The decisive point will be the green light from the anti-trust authorities.

The marriage of the first and third PAF channels would indeed bring out a giant television player exceeding France TV with more than 30% of audience share and representing three quarters of the advertising market on the media.

Finally, from a stock market point of view, the law prevents a shareholder from owning more than 49% of a television group.

TF1 and M6 also say they want to create a common catch-up and streaming platform, and a subscription VOD service (SVOD).