"To form a responsible attitude": Putin instructed the government to create a pet registration system

Vladimir Putin instructed the Russian government to prepare legislative changes by December 1 aimed at fostering a responsible attitude towards animals in society. So, the Cabinet of Ministers will have to prepare amendments on keeping records of pets and monitoring animal populations without owners, as well as introduce a system of responding to citizens' appeals about causing harm to life and health to animals or about the threat of its causing. At the same time, by September 1, the Prosecutor General of the Russian Federation Igor Krasnov will have to provide a report on the inspection of organizations and authorities for compliance with the requirements of the law on the responsible treatment of animals. 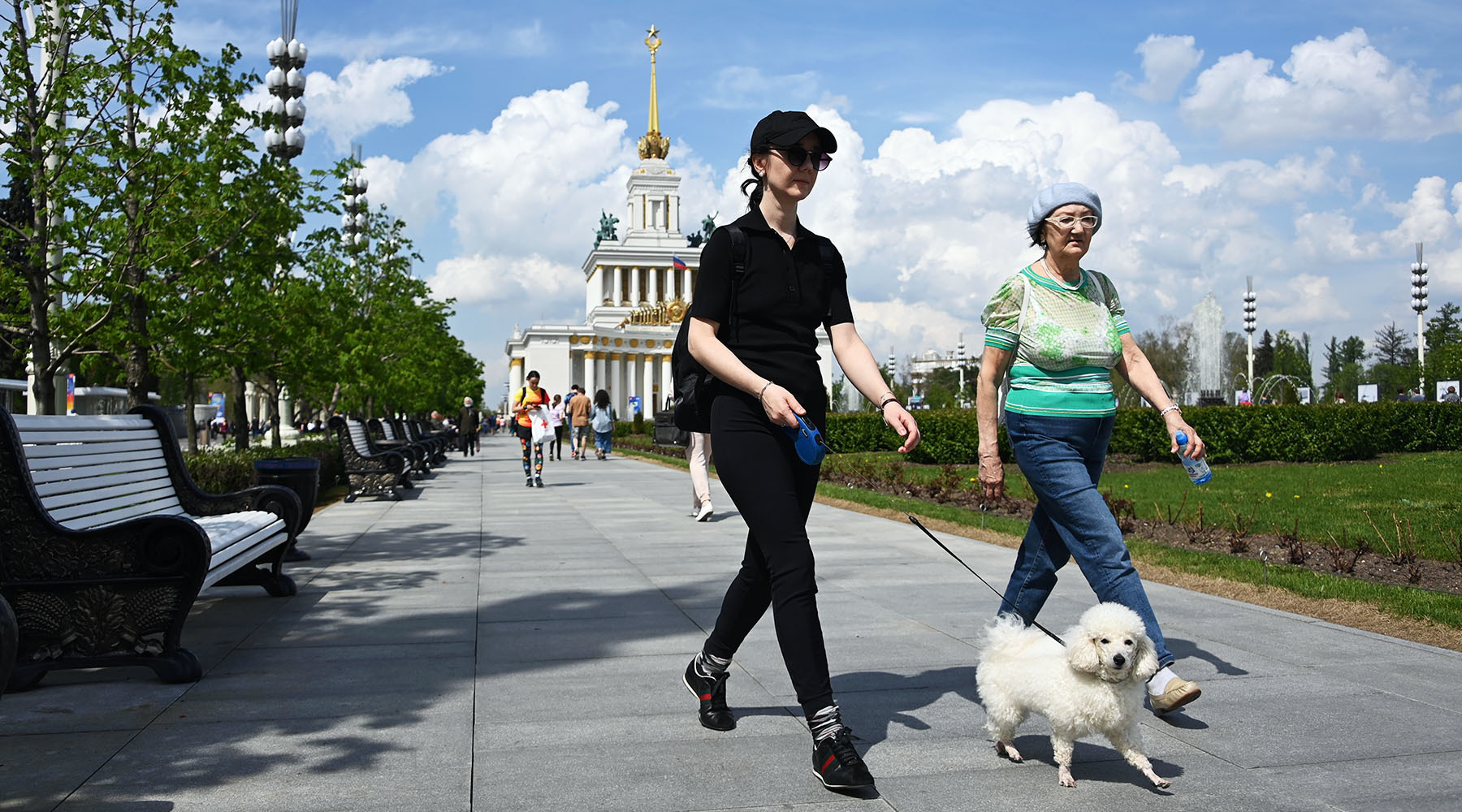 Russian President Vladimir Putin approved a list of instructions for the formation of a responsible attitude towards animals in society.

The corresponding document, which contains a total of 12 instructions, has been published on the Kremlin's website.

Thus, the head of state called on the government to amend the legislation, which provide for "keeping records of pets, monitoring the state of animal populations without owners (including vaccinated and sterilized ones) and the adoption of uniform methods."

The next point is the regulation of activities for the maintenance and breeding of domestic and wild animals, including the relevant associations (clubs and associations).

The innovations will affect the determination of the procedure for transferring pets to shelters if it is impossible to keep them, or to take and place them in them in case of improper treatment, and involve the introduction of unified norms for shelters of temporary and permanent content.

Also, the Cabinet of Ministers was instructed to introduce a system of response to citizens' appeals about the harm caused to their life and health by animals or about the threat of its causing, and to create mechanisms to stimulate voluntary sterilization, vaccination and labeling.

Another subparagraph concerns the development of charitable and volunteer activities of citizens.

In addition, the government should work out the issue of financing the expenses of the constituent entities of the Russian Federation for the implementation of these norms.

Responsible: Mikhail Mishustin, senior officials (heads of the highest executive bodies of state power) of the constituent entities of the Russian Federation, ”the message says.

In addition, Vladimir Putin instructed the General Prosecutor's Office of the Russian Federation to check whether the executive authorities and organizations comply with the requirements of the legislation on the responsible treatment of animals.

The corresponding report by September 1 will have to be submitted by the Prosecutor General Igor Krasnov.

As a reminder, back in 2020, the President emphasized the importance of fostering responsible treatment of animals in society.

“An extremely demanded and necessary matter is the consolidation in the country's basic law of those norms that will allow us to feel civilized,” he said in June 2020, while communicating with environmentalists and animal rights activists.

A month later, a nationwide vote was held on amendments to the Constitution of the Russian Federation, as a result of which the country's main law enshrined the rule on "the formation of a responsible attitude towards animals in society."

On May 11, the head of the State Duma committee on ecology and environmental protection, Vladimir Burmatov, and the chairman of the committee on state construction and legislation, Pavel Krasheninnikov, developed and sent to the Cabinet of Ministers a draft amendment to the Code of Administrative Offenses aimed at protecting animals.

In addition, the project introduces fines for non-compliance with the requirements for the use and maintenance of animals for cultural and entertainment purposes, as well as for the maintenance and use of animals in zoos, zoos, circuses, dolphinariums and other institutions without a license.

The powers to initiate and consider cases are proposed to be given to the regional bodies of veterinary control, as well as to Rosprirodnadzor and Rosselkhoznadzor.

According to Pavel Krasheninnikov, the proposed innovations will improve the efficiency of compliance with the requirements for keeping pets and will contribute to a more humane and responsible treatment of them.

At the end of April, Vladimir Putin signed a law prohibiting the confiscation of pets from citizens for debt.

The list of what is prohibited to be seized included dogs, cats and other pets that are not used in business.

In March, deputies of the Legislative Assembly of the Chelyabinsk Region submitted to the State Duma a bill on compulsory registration and registration of pets.

According to the authors of the initiative, their proposals are aimed at reducing the number of stray animals and strengthening the protection of pets from irresponsible treatment.

In addition, the deputies of the Moscow City Duma proposed to prohibit the conduct of surgical and other operations on animals without medical indications.

In particular, this applies to the removal of the nail phalanges for cats.