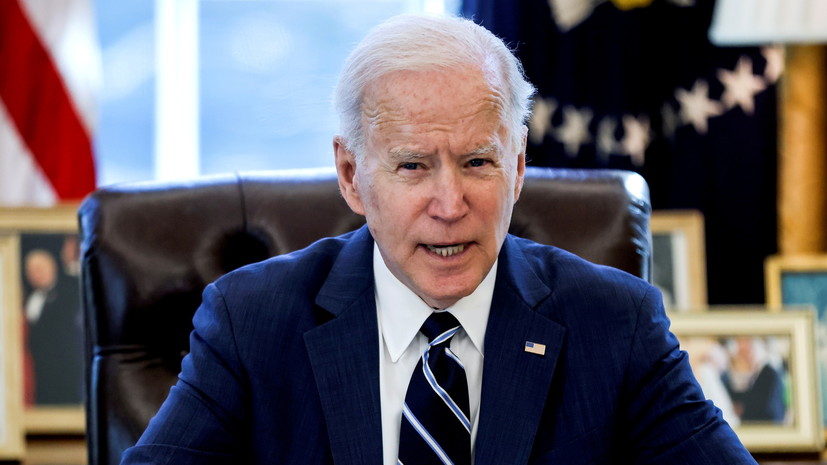 According to her, Washington believes that the only way to put an end to the escalation of violence is "so that over time there will be a solution based on the coexistence of two states."

"During both phone calls that the president made this weekend (talks with Israeli Prime Minister Benjamin Netanyahu and Palestinian President Mahmoud Abbas. - RT), he stressed his firm commitment to a settlement based on the coexistence of two states," Psaki TASS quotes.

On May 13, Biden told the Israeli Prime Minister about the negotiations of the American side with the Palestinians and a number of countries in the Middle East.