The police officers in charge of the investigation into the police attack in Viry-Chatillon in 2016, did they create false culprits? In any case, this is what the lawyers of several young people tried in app ... 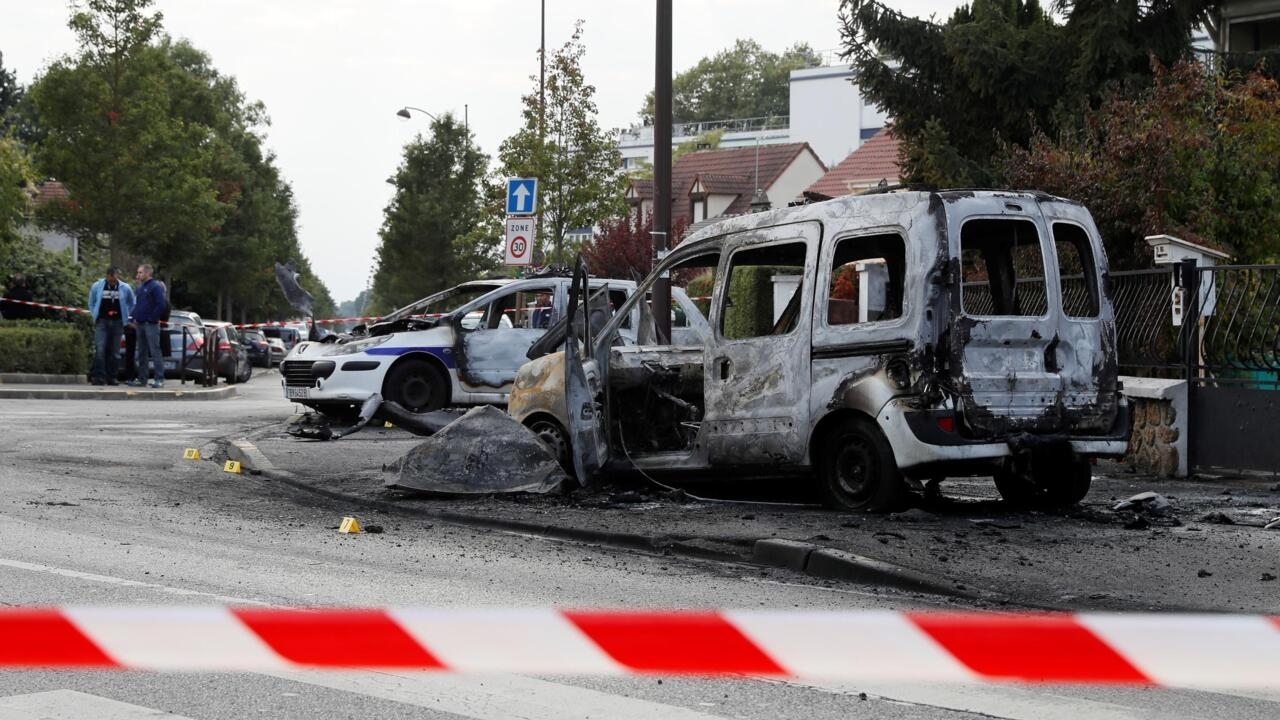 The police officers in charge of the investigation into the police attack in Viry-Chatillon in 2016, did they create false culprits?

In any case, this is what the lawyers of several young people tried on appeal in April think, who have taken the matter to court.

" were filed last week regarding the investigation into

the attack by police officers in Viry-Chatillon in 2016

The Evry prosecutor told AFP on Sunday May 16, confirming

Two other complaints had already been filed in February and March.

of having truncated the answers provided by their clients and a key witness, during their interrogations, in order to push some young people.

The police are accused of having concealed information during the interview of the detainees such as protests of innocence, the explanations provided and the elements which could have proved that the suspects were not involved in the attack.

Worse, investigators have sometimes transcribed the opposite of what some have said, say lawyers.

Also absent from the reports: the insults, threats and violence that the police allegedly inflicted on young people while in custody.

Except that these hearings were filmed, as required by law.

Some of the videos were unveiled by Médiapart this Sunday.

Defense lawyers have discovered this gap between the statements of their clients and their transcription by investigators during the trial at first instance, in 2019.

But the damage was done.

On the basis of these essential records, for lack of material evidence and direct witnesses, one defendant spent a year and a half in prison and another more than 4 years before both being acquitted.

, including 3 sentenced to 18 years' imprisonment.

They appealed to the Supreme Court.

"Credit Lyonnais case": resumption of the appeal against Bernard Tapie for "fraud"

France: three suspects of a neo-Nazi group indicted and imprisoned for a planned attack