Danone has found its new boss: Antoine de Saint-Affrique Paris (AFP) Frenchman Antoine de Saint-Affrique will take over the general management of French giant Danone on September 15, owner of the Actimel or Evian brands and recently shaken by a governance crisis and the ousting of its former star CEO, Emmanuel Faber. His appointment was recorded on Monday by the board of directors two months after the meeting which had resulted in the final disallowan 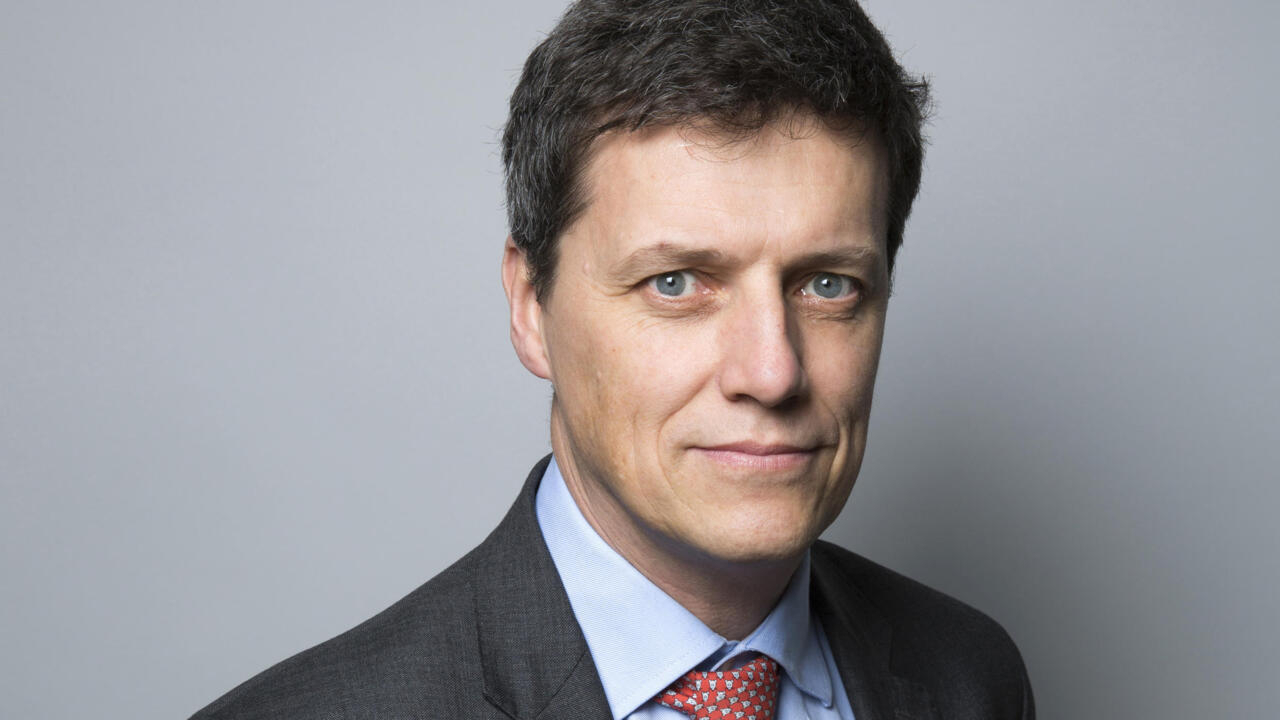 Frenchman Antoine de Saint-Affrique will take over the general management of French giant Danone on September 15, owner of the Actimel or Evian brands and recently shaken by a governance crisis and the ousting of its former star CEO, Emmanuel Faber.

His appointment was recorded on Monday by the board of directors two months after the meeting which had resulted in the final disallowance of his predecessor, after a sling of shareholders combined with divisions within the board.

"The decision of the board of directors tonight is the culmination of a rigorous selection process," said the group in a statement.

The new CEO of the French giant of yogurt, infant nutrition and bottled water, with 100,000 employees worldwide, will have the difficult task of finding the path to growth.

But also to turn the page of a "painful governance crisis", in the words of the chairman of the board of directors Gilles Schnepp, during the general meeting of shareholders at the end of April.

"I am proud and honored to join and soon lead a company that has always been a source of inspiration for me," said Mr. de Saint-Affrique.

He also says he is "impatient to write, with all Danoners [nickname of Danone employees], the executive committee and the board, the next chapter of our growth and the development of Danone's corporate mission".

Until now Mr. de Saint-Affrique, 56, was Managing Director of the Zurich group Barry-Callebaut, which supplies cocoa and chocolate preparations to food giants Unilever, Nestlé and Mondelez as well as pastry professionals.

His departure from this cocoa giant was announced last month, fueling speculation about an upcoming arrival at Danone.

Before that, Mr. de Saint-Affrique spent a large part of his career in the multinational consumer products company Unilever, until chairing, from 2011 to 2015, its food branch.

He also worked for some time at Danone in the late 1990s, as vice-president of marketing for Amora Maille, then owned by the group.

His record at Barry-Callebaut has been praised.

With him, the group experienced an expansion phase, both "in terms of growth and cash flow", underlined Jean-Philippe Bertschy, analyst at Vontobel.

Enough to present a reassuring profile to shareholders who held Emmanuel Faber responsible for commercial and financial performance deemed insufficient.

Among them, the American investment fund Artisan Partners, Danone's third shareholder with around 3% of the capital, declined to comment on the appointment of his successor.

Supported by the imminence of the announcement, the title of Danone rose during the day by 1.29% on the Paris Stock Exchange, to 58.29 euros, in a CAC 40 in slight decline.

Mr. Faber - who combined the functions of Chairman and Chief Executive Officer - was replaced on March 15 as Chairman of the Board of Directors by Gilles Schnepp.

And Danone had started looking for a new general manager.

"We are unanimously convinced that Antoine de Saint-Affrique is an exceptional leader in the consumer goods sector. His career and his track record in terms of innovation and results are remarkable," said Mr. Schnepp, quoted in the press release.

"He will have all the latitude that is that of a general manager to assess and guide Danone's strategy for the future," added Mr. Schnepp.

The group's unions were worried about the destabilization and then the departure of Emmanuel Faber, reputed to advocate a greener and more social capitalism.

Since then, the board of directors has repeated its adherence to the Local First plan initiated by the former CEO, which reorganizes the group's activities by region and provides for 1,850 job cuts worldwide, including 458 in France.

The Board also said it was attached to Danone's "mission-oriented" status, adopted last year, which urges the group to pursue extra-financial objectives, particularly in terms of environmental protection.