Shoigu spoke about the help of indigenous people to the military

Russian Defense Minister Sergei Shoigu told the Zvezda TV channel about how the indigenous people of regions such as Tuva help Russian servicemen. 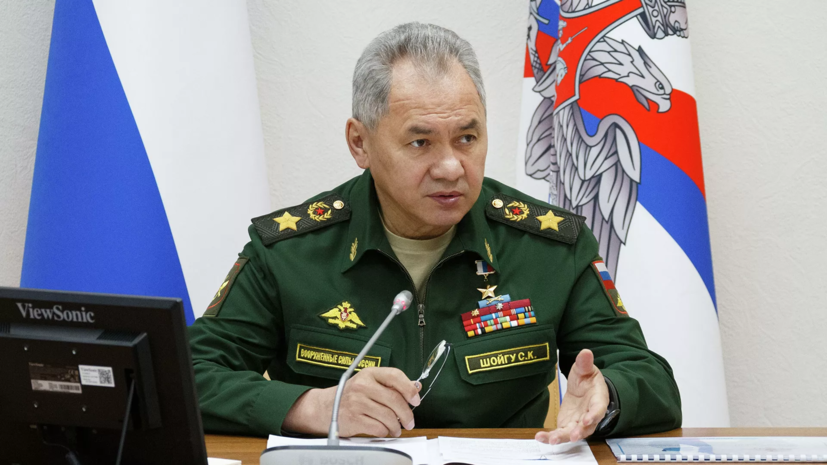 According to him, only local residents can know the nuances and subtleties of life and survival in remote areas.

“We have opened special centers, centers not only for survival, but also for normal life in general,” the head of the defense department said.

He explained that "most of those who live in the taiga, in the steppe, in the mountains, they do not survive, they live a normal full-fledged life."

“I, in any case, know many such people, I tried to attract them so that they teach our children.

They are called Old Believers in the world, but they, I must tell you, are incredibly experienced in life, handy, ”Shoigu said.

The minister added that "they can cut down a house, cut down a bathhouse, and sow, and get it, and cook, and drive around a horse."

In April, the FBA "Economics Today" reported that the military personnel of the Southern Military District took part in the exercises in the Crimea.