Palestine and Israel called for direct talks in China

Chinese Foreign Minister Wang Yi, during a meeting of the UN Security Council, invited the representatives of Palestine and Israel to hold direct talks in China. 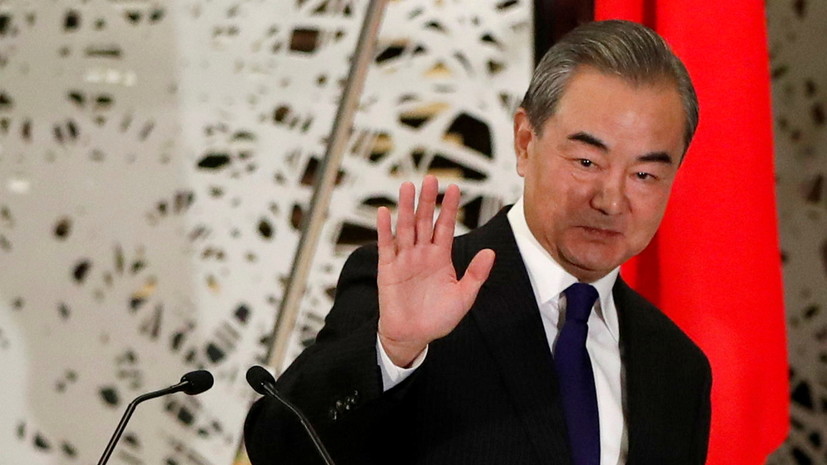 "We reaffirm our offer to the peace supporters from Palestine and Israel to continue their dialogue in China and invite representatives of both sides to come to China for direct talks," RIA Novosti quoted him as saying.

The Chinese Foreign Minister added that Beijing calls on the United States to demonstrate its responsibility and support the UN Security Council "in alleviating the situation, restoring confidence and promoting a political settlement."

Earlier, UN Secretary-General Antonio Guterres said that hostilities in the Gaza Strip and Israel must stop. According to him, the only way out of the conflict is through negotiations.