He sits on the jury for “The Voice of Germany” and “The Masked Singer” and evaluates the musical performance of others. Now Rea Garvey has won a show with his singing himself. 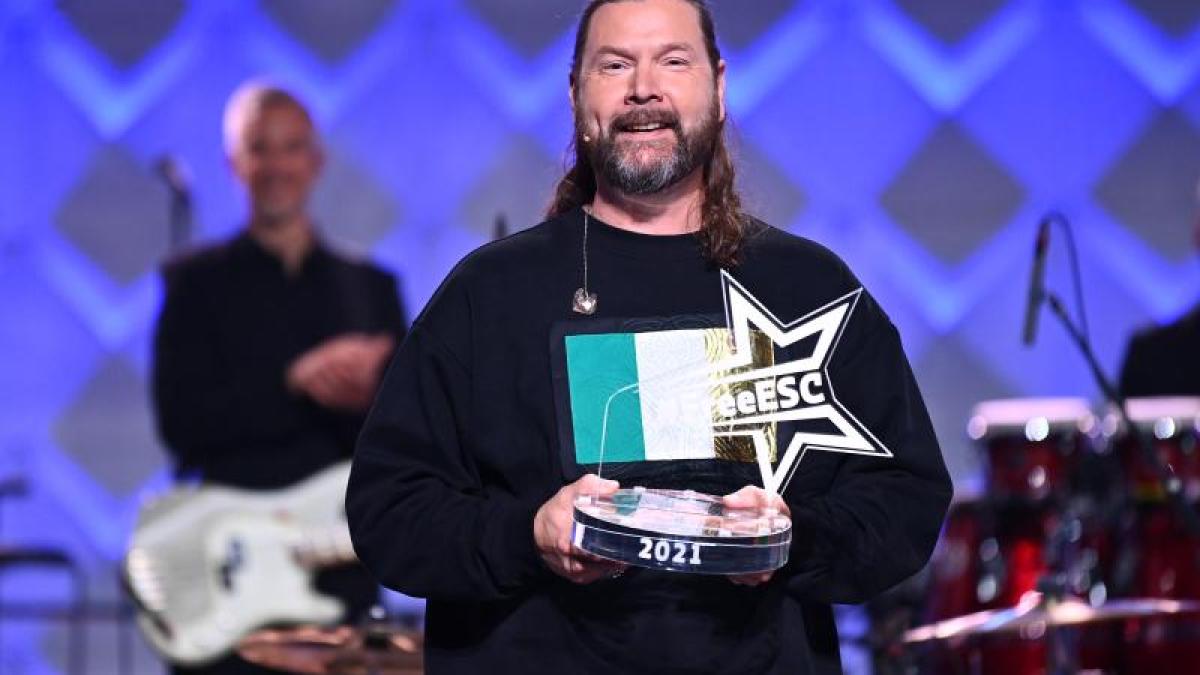 Cologne (dpa) - singer, juror - and now a winner himself: Musician Rea Garvey has won the second "Free European Song Contest" by Stefan Raab and ProSieben for his home country Ireland.

The 48-year-old prevailed relatively clearly against his competition on Sunday night in the live show - among other things, he received the highest rating of twelve points from Germany, Austria and Switzerland.

Garvey was almost a bit puzzled when the result was clear.

"I never win anything," he said.

The show produced by Raab was invented last year as a replacement for the Eurovision Song Contest, which was canceled due to the corona pandemic.

That year it continued.

The mode is in a way based on the great ESC model.

Here, too, twelve points are the highest score per country.

With Garvey's victory, the trophy remains a little in the own family of broadcasters.

The musician is very busy on television - among other things as a juror on “The Voice of Germany” and “The Masked Singer”.

As in the previous year, Helge Schneider started - this time, however, as a parody of Udo Lindenberg.