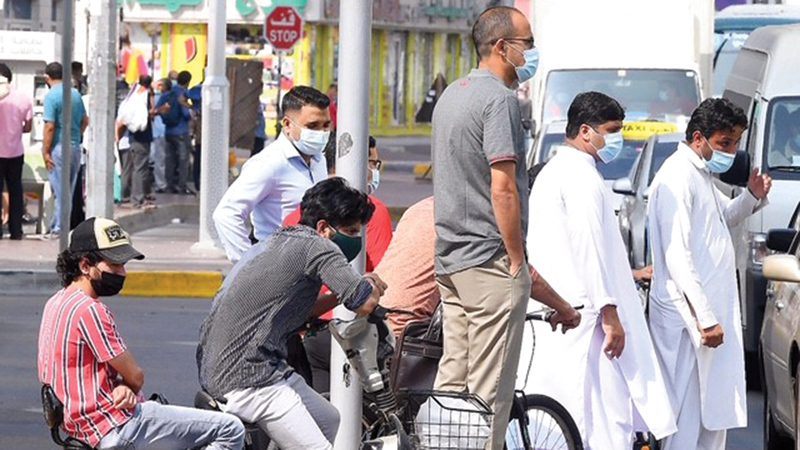 Abu Dhabi Police warned of putting their lives at risk

She warned cyclists and electric cyclists against endangering pedestrians' lives, calling for driving cautiously on pedestrian paths to avoid colliding with them, and using the paths designated for them.

One of them said that he is keen to exercise with the current moderate temperatures, but he was surprised by the crowding of pedestrian roads by some used electric bicyclists, especially grocery workers.

Another stated that he used to walk to one of the shopping centers near his home, but that he was finding it very difficult to cross the roads with the large number of bicycles that occupy pedestrian lines, calling for educating owners to give priority to pedestrians when crossing, so that no pedestrians' lives are endangered.

One of the residents stressed the need to pay attention to the danger of driving electric bicycles on lanes not designated for them, explaining that sidewalks and crossing lines have been set up for pedestrians to ensure their safety when crossing roads.

For its part, Abu Dhabi Police stressed the need to give priority to pedestrians, and that bicycle users must adhere to special terms and conditions and safety instructions, drive them on the lanes designated for them, wear reflective clothing while driving at night, wear a helmet, stop bicycles in the places designated for them, and not put them in places Hinders pedestrian movement.