Israeli Prime Minister Benjamin Netanyahu held talks with US President Joe Biden. This is reported by TASS with reference to the Israeli prime minister's office. 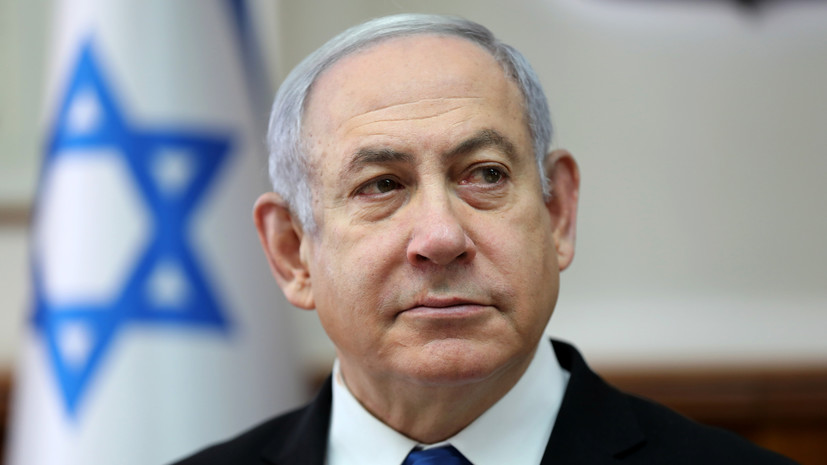 "The Prime Minister briefed the President on developments and actions taken by Israel, as well as on the steps that Israel intends to take," the statement said.

It is also reported that Netanyahu, in a conversation with Biden, noted that Israel "is doing everything possible in order not to harm those not involved in the conflict."

Earlier, the Israeli army reported that they had prevented an attempt to launch a drone filled with explosives from the Gaza Strip.