The Israeli Air Force has collapsed a high-rise building used by media such as the AP news agency and Al-Jazeera broadcaster. Hamas continues its rocket attacks on Israeli cities. An Egyptian delegation leaves again. 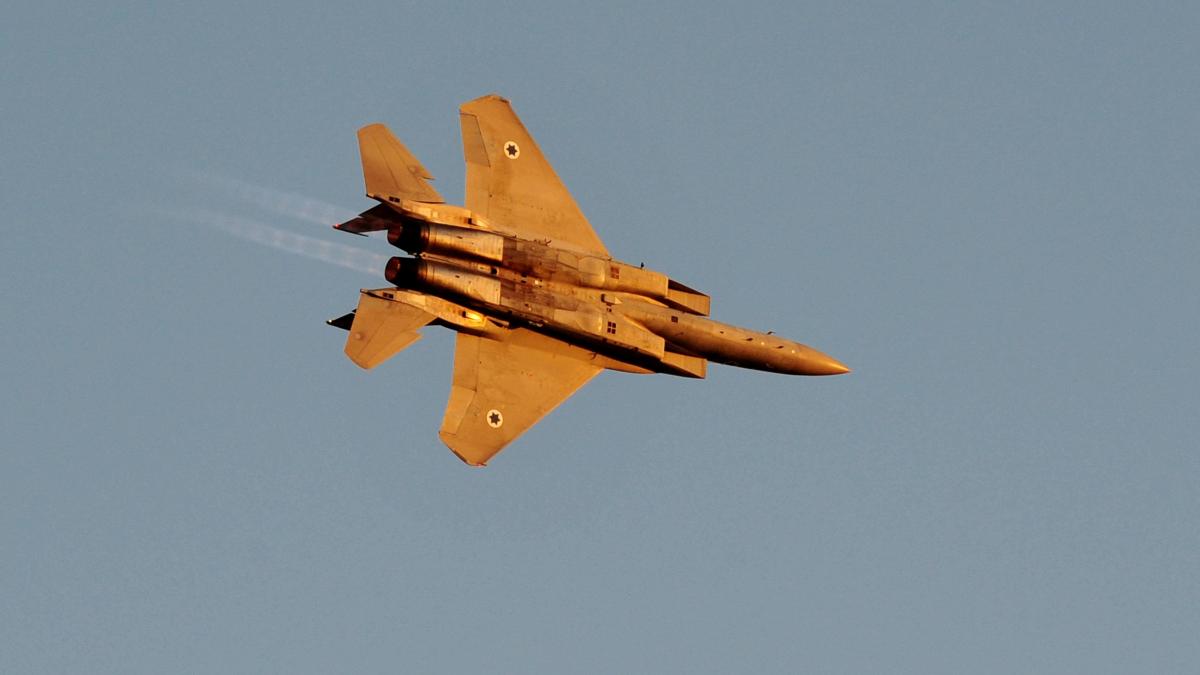 An Israeli air strike shattered a building containing the offices of the AP News Agency in Gaza.

The owner of the house had received a warning about an hour earlier.

The Israeli military called him and asked to make sure that the building would be vacated within an hour, said Jawad Mahdi on Saturday.

AP employees and residents then left the house in panic, where other media outlets such as the Al-Jazeera television station also worked.

When AP contacted Israeli military spokesman Jonathan Conricus, he said he was not directly aware of any such attack plans.

But he will check that.

There was initially no explanation for the attack.

Meanwhile, Palestinian militants in the Gaza Strip continued their rocket attacks on Israeli cities on Saturday.

In the desert city of Beershevah in southern Israel and in border towns to the Gaza Strip, the warning sirens howled in the morning, as the Israeli military announced.

The second missile alarm was triggered in the coastal metropolis of Tel Aviv on Saturday.

Howling warning sirens and explosions could be heard in the south of the city.

This was the seventh wave of attacks since Tuesday evening.

The Israeli army reportedly continued to attack targets in the Palestinian Territory.

The air force fired at several rocket launchers and two combat units belonging to the Islamist Hamas ruling in the Gaza Strip, the statement said.

The official Palestinian news agency Wafa announced on Saturday that a house had been hit in the Shati refugee camp in western Gaza.

According to the Palestinian Ministry of Health, ten members of a Palestinian family were killed, including eight children.

A five-month-old boy survived the attack.

Civilians have also been killed in Beit Lahia in the north of the coastal strip and in other places, according to Wafa.

An Israeli army spokeswoman said the reports were being checked.

According to the Ministry of Health, 140 Palestinians have been killed in the Gaza Strip since the violence escalated on Monday.

According to police, a house in the Israeli city of Beersheva was hit by rocket fragments.

There was property damage, but no injuries, it said.

The Israeli coastal cities of Ashkelon and Ashdod were also attacked again.

As Israel's army announced, eight people were killed in Israel by the rocket fire in the past few days.

The conflict between Israel and the ruling Hamas in the Gaza Strip escalated at the beginning of the week.

Militant Palestinians are constantly bombarding Israel with rockets - according to the Israeli army it was the last 2300. Israel reacts with massive attacks in the coastal area.

As the German press agency learned from Egyptian security circles, Israel rejected an offer from Egypt to arrange a ceasefire.

The US sent its Middle East envoy Hady Amr to Israel because of the escalating conflict.

He will hold talks with Israeli government officials and Palestinian leaders and campaign for "sustainable calm", said the deputy spokeswoman for the US State Department, Jalina Porter.