Breakdown assistance and individual mobility are still top priorities for the new head of the motorists' club. But his ambitions go far beyond that. 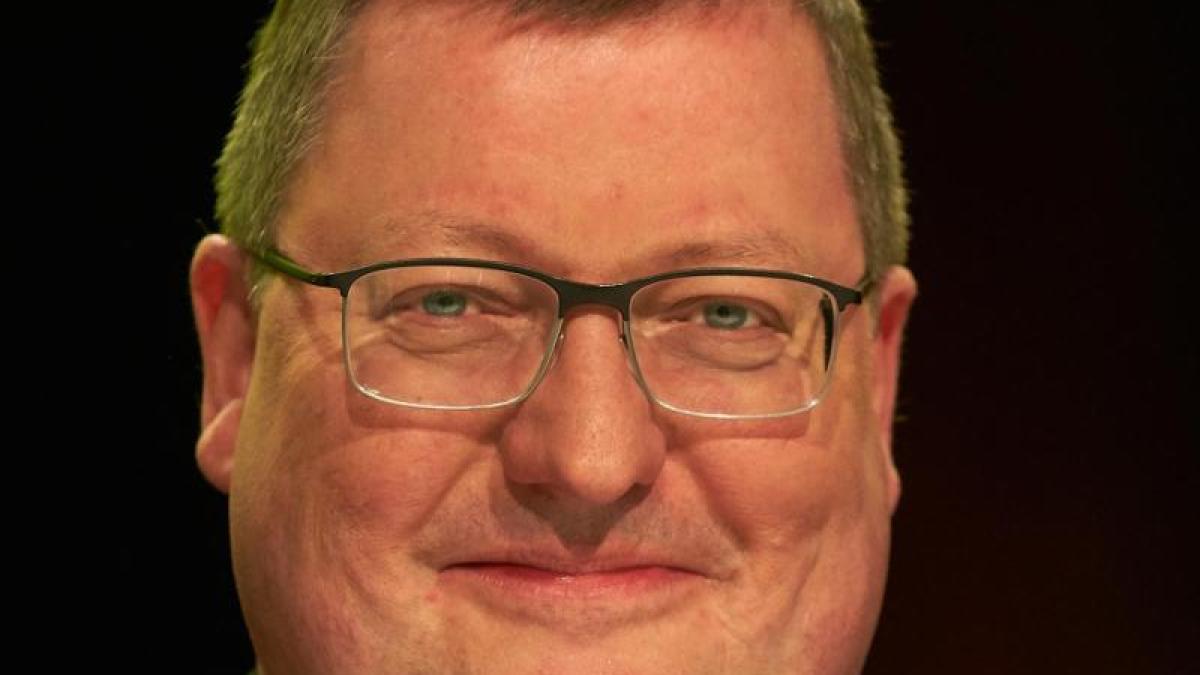 The 56-year-old lawyer and notary from Hanover was elected to succeed August Markl at an online general meeting on Saturday.

Reinicke was the only candidate and received 77.8 percent of the delegate's votes - 22.2 percent voted against him.

As the top ADAC lawyer, he and Markl had been driving the reforms at Germany's largest club since 2016.

His term of office as ADAC President is initially four years.

The 72-year-old Markl had been at the head of the ADAC for seven years.

After the manipulation of the “Gelber Engel” car prize was uncovered, he was elected ADAC President in 2014 and, with a radical restructuring, saved the club's legal status as a club.

Reinicke said that "breakdown assistance and services relating to personal mobility continue to be my top priority". The ADAC is proud of its automotive roots. But “we are also committed to solving traffic problems from the perspective of pedestrians and cyclists”. Regardless of which means of transport ADAC members are currently using, they must be able to rely on the services and help of the club. The ADAC must “also pick up on trends and technical progress” and be digitally accessible and present for everyone at all times.

In his farewell speech, Markl recalled the “sometimes bitter” struggles over the reorientation of the ADAC in the years after he took office in 2014. As a farewell, he wanted to “recommend” to the ADAC that the common ground in the headquarters and in the regional clubs The interests of the members are crucial and respect and honesty should shape the culture of debate. Reinicke warned that one was struggling to find answers from different perspectives, but in the end there had to be joint solutions.

Under Markl, the ADAC was divided into three pillars: The association with breakdown assistance, which has now grown to more than 21 million members, the ADAC SE company with the insurance business and the ADAC Foundation, which takes care of air rescue and accident prevention.

The tasks of the honorary functionaries and salaried managing directors have been divided more clearly, and the number of offices has been curtailed.

Instead of being a driver's lobby, the ADAC management sees the club today as a mobility service provider for everyone.

It is neutral towards a speed limit.

As a farewell, Markl presented an annual report in the black: For the first time since 2014, membership fees exceeded the association's expenses in the past year.

The annual result of 78 million euros is mainly due to the decrease in roadside assistance missions during the corona pandemic, said CFO Jens Kuhfuß.

After the substantial increase in contributions last year, a revenue reserve is now being set up to stabilize contributions.

The delegates of the 18 ADAC regional clubs elected the judge and Formula 1 race commissioner Gerd Ennser from Freyung in Lower Bavaria as the new sports president, and the entrepreneur Karlheinz Jungbeck from Schliersee in Upper Bavaria as the tourism president.

Technology President Karsten Schulze from Berlin was confirmed in office.