Chileans go to the polls for historic vote

The Chileans are voting all this weekend to elect, for the first time in a democracy, a Constituent Assembly with the objective of replacing the current Constitution, inherited from the period of Gen ... 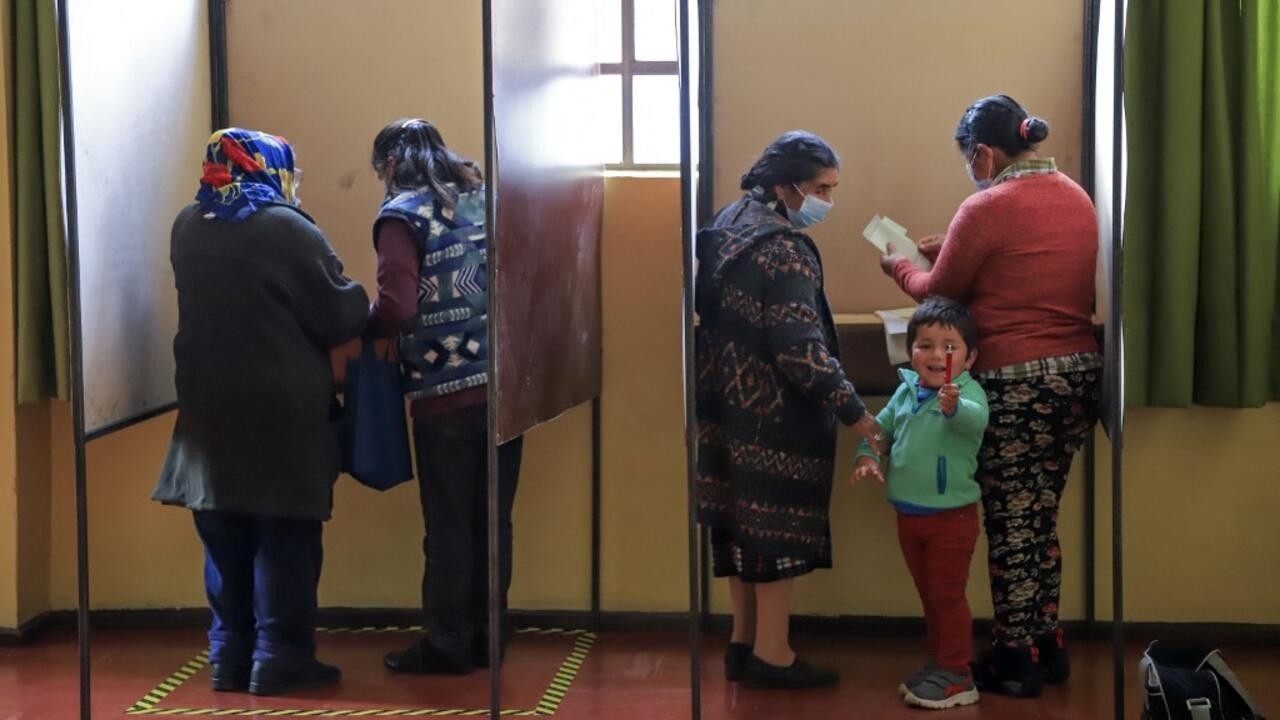 Chileans go to the polls for historic vote

Mapuche Indians vote in municipal and regional elections and to elect members of the Constituent Assembly in Temuco, May 15, 2021. AFP - MARIO QUILODRAN

The Chileans vote all this weekend to elect, for the first time in democracy, a Constituent Assembly with the objective of replacing the current Constitution, inherited from the period of General Pinochet.

Six months ago, nearly 80% of voters voted in favor of drafting a new text in a referendum.

With our correspondent in Santiago

In this polling station in La Pintana, the poorest municipality of greater Santiago, during the referendum for or against the drafting of a new Constitution last year, the queue in front of this college was much larger than habit.

Alejandra, 44, has just slipped her ballot into the ballot box.

She had never voted before last year: “

Last year I went to vote because I wanted us to have a new Constitution.

I would like the people to be finally heard.

Composed of 50% women and with seats reserved for indigenous peoples, the Constituent Assembly elected this weekend should be more representative of Chilean society.

There has been a real tension between these (indigenous) communities and the Chilean political power for many years.

So the fact that seats are reserved is a real democratic advance for the country.

It will be necessary to see to what extent these communities will be integrated into the Constitution and the new political pact which is being born in Chile.

I am proud to be here today, to be able to vote for a new Constitution, less unequal, and to obtain more dignified pensions and health.

And I want results.

Disappointed by the policies, many voters will vote for independent candidates.

Once elected, the Constituent Assembly will have a maximum of one year to draft a new Constitution, which must be approved by referendum.

Many candidates have tried to play their cards in this election to gauge strength.

They will really decipher to the letter the results of the Constituent, municipal, regional to project themselves towards the presidential election at the end of the year.

To read also: Chile: towards a new Constitution