Al-Qassam Brigades, the military wing of Hamas, announced today, Saturday, that it had bombed Tel Aviv with dozens of rockets. To the right of people 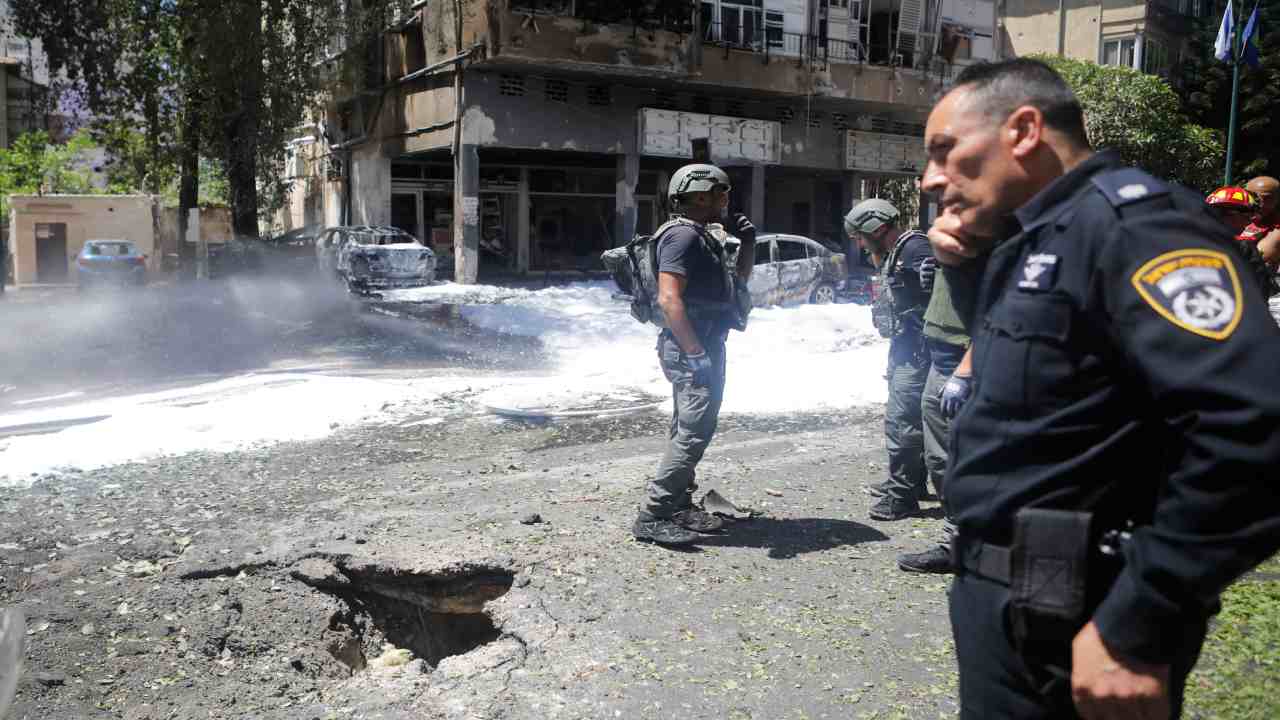 Al-Qassam Brigades, the armed wing of Hamas, announced today, Saturday, that it had bombed Tel Aviv with dozens of rockets.

Al-Qassam Brigades said, in a statement today, reported by the Palestinian Al-Aqsa TV, that it is "now launching a missile strike against Tel Aviv with dozens of rockets, in response to the massacre of the Beach Camp against women, children and the safe."

Ten Palestinians from one family, eight children and two women, were killed in an Israeli raid at dawn today on a residential house in the Shati refugee camp, west of Gaza City, according to the Palestinian Ministry of Health in Gaza.

According to media outlets, warning sirens sounded in and around Tel Aviv and other areas.