The Israeli army: 3 rockets were fired from inside Syria towards Israel

The Israeli army announced that it had detected 3 rockets fired from Syria towards Israel this evening, Friday, and indicated that one of the rockets landed on Syrian territory, while two rockets landed in open, uninhabited areas. 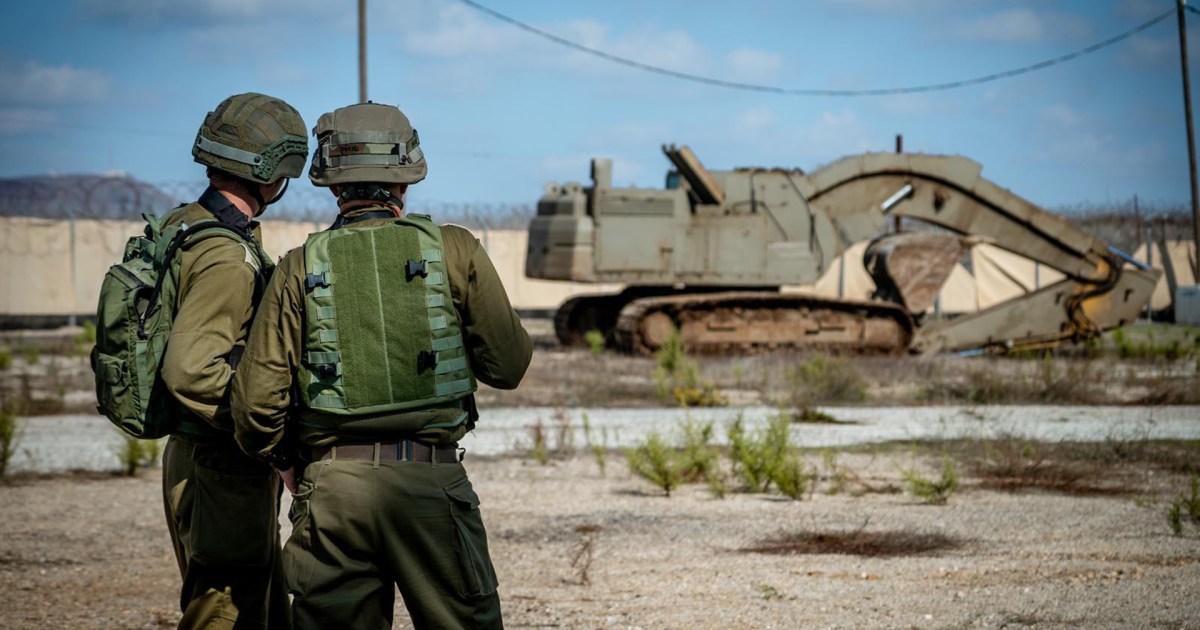 The Israeli army announced that it had detected 3 rockets fired from Syria towards Israel this evening, for the first time since the start of the Israeli aggression on the Gaza Strip.

An Israeli military statement indicated that one of the rockets landed on Syrian territory, while two rockets landed in open, uninhabited areas, without providing any other details.

There were no immediate reports of possible damage from the rockets.

Yesterday, Thursday, the Israeli army announced the launch of 3 rockets from Lebanon towards northern Israel, without causing any casualties.

The Israeli army stated - in its statement yesterday - that 3 projectiles were fired from southern Lebanon towards the town of Shlomi, and fell into the sea without causing damage or casualties.

No one immediately claimed responsibility for the rocket fire, and there was no official comment from the Lebanese authorities yet.

However, the Al-Jazeera correspondent in Lebanon quoted UNIFIL sources as suggesting that the missiles fired at northern Israel were Grad models.

The director of Al-Jazeera’s office in Lebanon, Mazen Ibrahim, stated that security authorities suggest that the parties that launched the rockets were not Lebanese and might be Palestinian, and ruled out that Hezbollah had a relationship with the incident.

He stated that in previous cases, old-fashioned rockets were fired in conjunction with some cases of escalation taking place in Palestine.

He added that such incidents are often limited and isolated, and do not come within a continuous escalation.