Rita Behm, who won seven Emma awards, marched on the Emma stage many times and said that she herself had “a lot of screen time.” 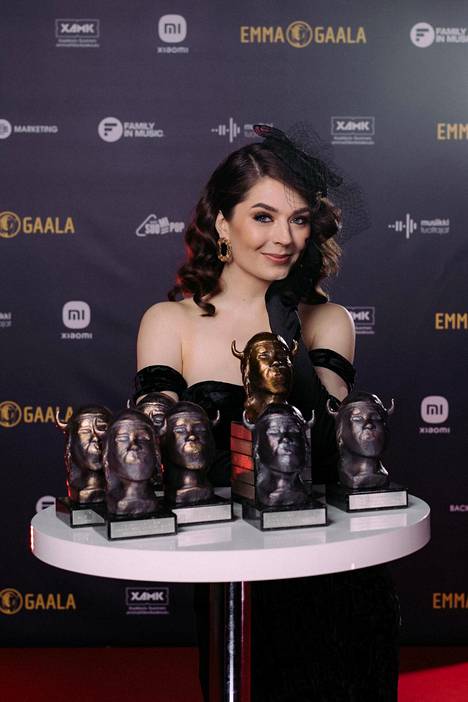 At the 2021 Emma Gala, Rita Behm, who performed under the artist name BEHM, grabbed the most awards.

The artist, who released her debut single Hello in 2019, won seven Emma Awards during the evening.

Only Jenni Vartiainen has been able to do the same before, when she won seven Emma awards in 2011.

The winner of the last category was decided by public vote.

The flood of victory came as a complete surprise to the artist, which was seen in his reactions and heard in his thanksgiving speeches.

In one of his award speeches, Behm admitted that he had been instructed to prepare to give speeches, but he had decided otherwise.

- Asko Kallonen called me today and said that prepare to give speeches.

I planned in the morning to write a speech, but I didn’t write because I was looking at Harry Potter.

Thank you, Behm said with a laugh, receiving his first prize live.

During the evening, Behm was heard a variety of spontaneous thanksgiving speeches, and with the victory in the Song of the Year category, the artist moved to tears.

Behm with his seven Emma verticals.

In her last thank-you speech, she pondered how to get all the heavy Emma statues transported home, because “she has no muscles anywhere at all.” Photo: JULIUS KONTTINEN