The press service of the Palestinian Ministry of Health said that 126 residents of the Gaza Strip were the victims of Israeli strikes. 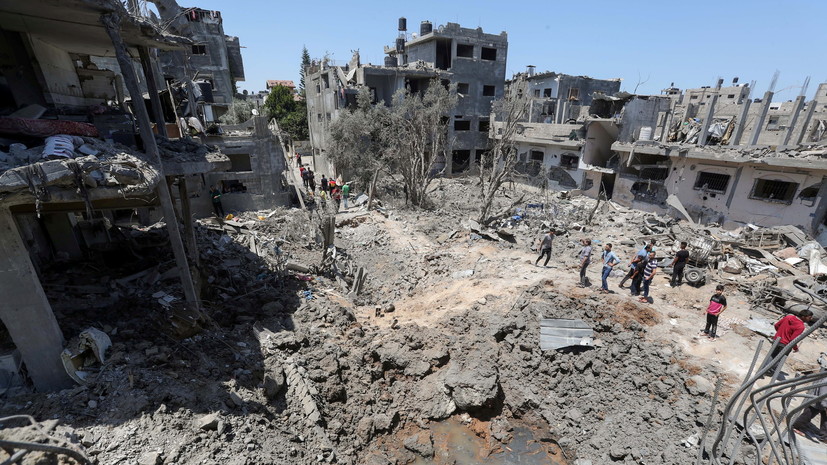 "The Palestinian Ministry of Health reports that as a result of the Israeli aggression against the Gaza Strip, 126 people were killed," the press service quotes RIA Novosti.

It is noted that among the dead there are 31 children and 20 women.

It is also reported that 950 people were injured.

Earlier, the head of Palestine Mahmoud Abbas called on the American administration to intervene in the situation in the Middle East.