Ville Tavio on the delay in the EU recovery package: "The debate will continue until MEPs decide to end it"

According to Ville Tavio, the group leader of the Basic Finns, it seems that the idea is starting to arise in the center that the adoption of the EU recovery package does not make sense. 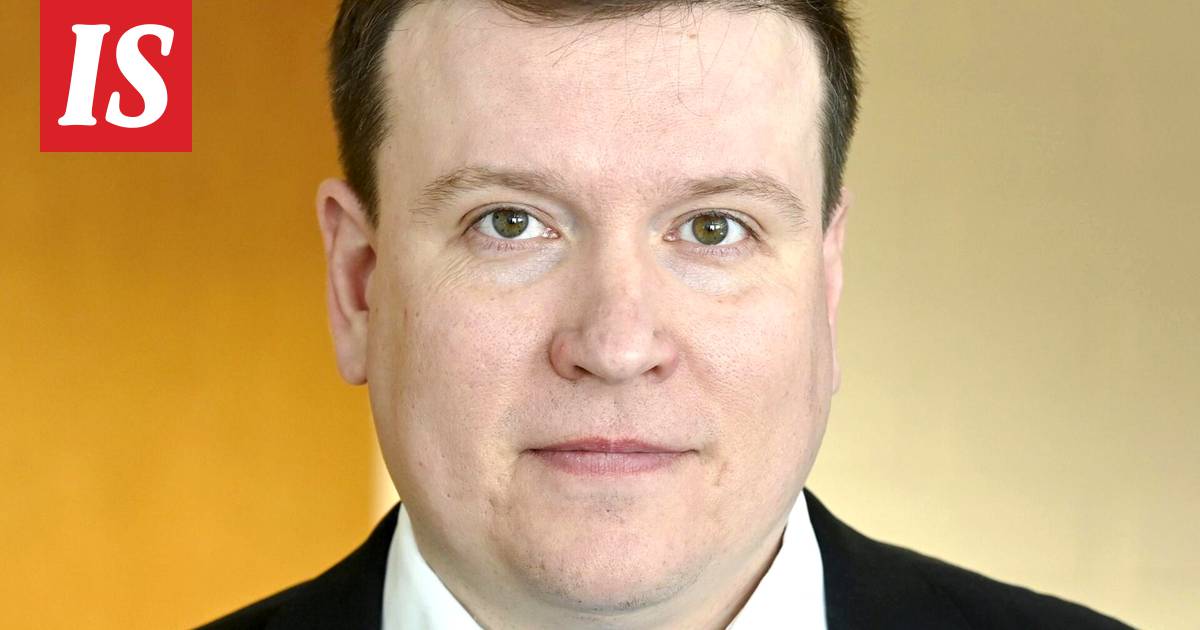 The matter was due to be put to the vote as early as Wednesday, but it was decided to postpone it.

In practice, the passage of the package is already certain, as it is backed not only by the governing parties but also by a large number of the Coalition's MPs.

In Finland, a two-thirds majority in the parliamentary vote is required for the approval of the recovery package.

Last night, the discussion was interrupted when the Basic Finns presented the procedure of the Speaker of Parliament for submission to the Constitutional Committee for evaluation.

The sitting resumed this afternoon at 13.30.

Why do the Basic Finns maintain a speech marathon, which in practice only delays the inevitable?

Why, according to the reporter, is it inevitable?

After all, the matter has not yet been voted on.

In practice, two-thirds of Parliament is already behind the package.

I don't think that's so clear.

So you keep the debate going because you think you can still pour the package in Parliament with it?

Thus, the debate is taking place because the Basic Finnish MPs have considered that such an exceptional matter should be dealt with thoroughly.

This has been beneficial in the sense that once the vote has been postponed, uncertain MPs have been given more time to reflect on the voting decision.

It is good that there is still a last-minute public debate on this, because the people have not been able to vote on it.

Do you think you can delay the overthrow of the package in Parliament?

I believe that there are MPs in Parliament who actually value Finland's independence.

And I believe that they still have the courage to turn against this group discipline and refuse to hand over sovereignty to the EU in fiscal policy.

They are not there anyway, but the legislator has considered that the transfer of Finland's sovereignty is so important to us nationally that it requires a 2/3 qualified majority.

So you have faith that the package could crash in Parliament as a result of this delay?

Well now it seems that, especially among the MPs in the center, there is a beginning to the idea that giving up independence does not make sense given what is being received in return.

That is, in debt.

How long are you going to continue the delay?

There is a constitutional right to debate, in which case it will continue until MPs decide to end it.

This is up to you.

You probably have some idea of ​​how long your Members will want to talk about this again.

I am one of the 200 MPs, but I understand that this transfer of sovereignty is an extremely important issue for basic Finns.

Are you prepared for this to be discussed throughout next week and beyond?

I have been elected a Member of Parliament to work here.

I do that job here every day.

If Parliament deals with something at night then I will be there when the matter is discussed.

How does the equivalent fit for the prestige of Parliament?

What I find most worrying about democracy is that these pro-SDP parties, the Center Party and the Coalition Party have promised before the last parliamentary elections that they will not accept the EU's common debt.

The referendum proposed by the citizens' initiative was not carried out in this case, as would have been necessary in such a large case.

How long has a similar trick been planned in basic Finns?

But this thing, how long has it been planned in basic Finns?

When the discussion was scheduled for Tuesdays and thereafter, the project's chief architects, Prime Minister Sanna Marin and European Minister Tytti Tuppurainen, announced that they would not even be able to participate in the discussion.

It gave rise to this idea that perhaps the debate must continue for so long that they can respond.

And when their answers were really insignificant, and the content of the argument full of zero, then perhaps more of it came to mind that the honesty of some sort should be sought to be restored to Parliament.

In the end, is this just the municipal elections and the attempt to raise the support of basic Finns?

For me, the support of basic Finns is a secondary issue compared to maintaining Finland's independence.