Survey: Union is back on track - Greens slightly weaker

After a long downturn, the Union appears to be recovering somewhat in the polls. The Greens, on the other hand, lose easily. The SPD remains at a low level. 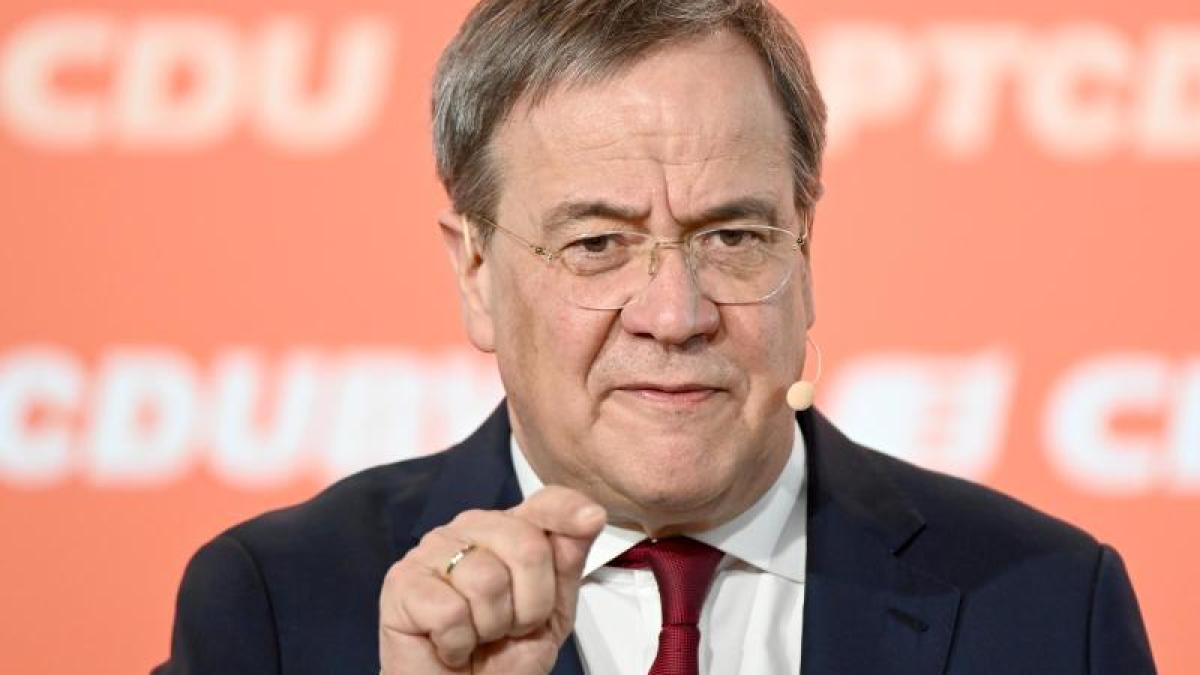 Berlin (dpa) - The soaring of the Greens with the simultaneous downward trend of the Union seems to have stopped according to a new survey.

In the Insa opinion trend for “Bild”, the CDU / CSU improve by one and a half percentage points to 25.5 percent.

The Greens lose half a point and are again behind the Union with 23.5 percent.

The SPD and FDP remain unchanged compared to the previous week at 15 and 12 percent respectively.

The left adds half a point to 7.5 percent.

The AfD slips by one point to 11 percent.

According to the survey by the Insa Institute among 2055 citizens, black-green, a so-called German coalition of the Union, SPD and FDP or a traffic light coalition of the Greens, FDP and SPD would be possible.