Return ticket - Reggane: the irradiated of the Sahara

In February 1960, France carried out its first atomic test under the code name "Gerboise bleue". There followed, until 1966, three other atmospheric tests and 13 underground tests in the Hog ... 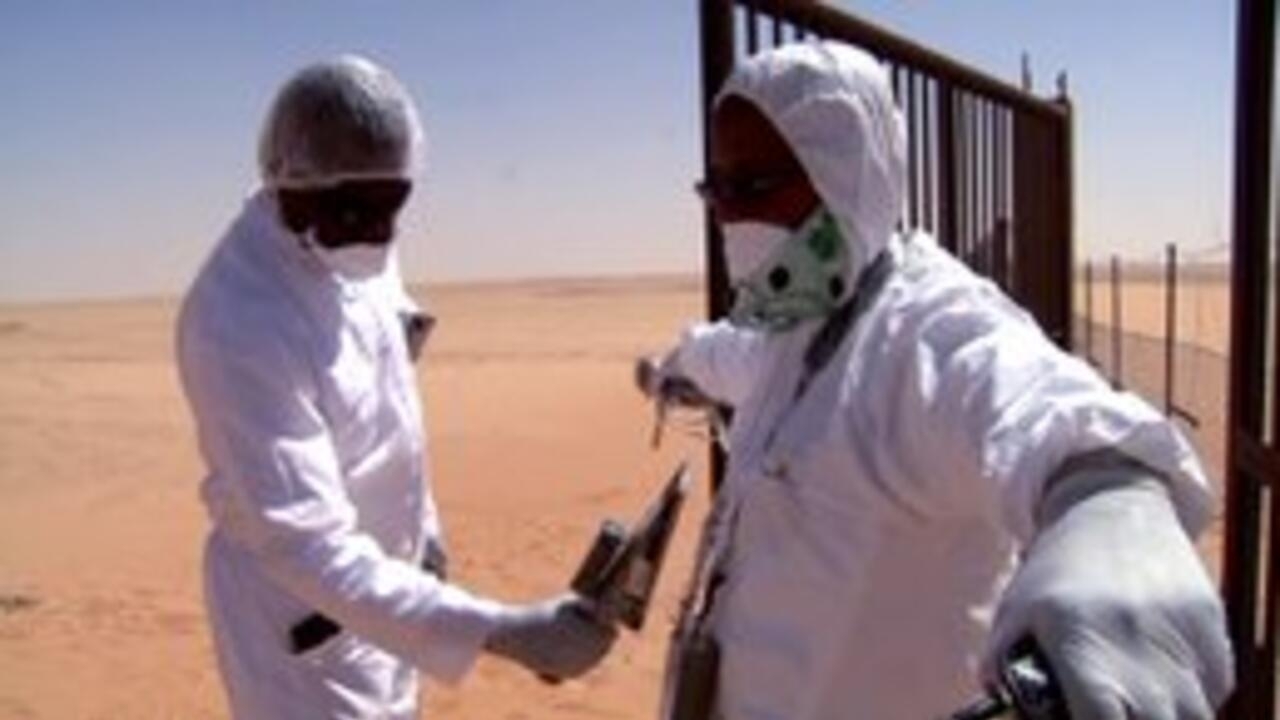 On February 13, 1960, when the first French nuclear test in Algeria resounded in Hamoudia, near the oasis of Reggane, Algeria was already marching inevitably towards independence.

But in the Evian agreements, signed in March 1962, the French negotiators wrested from the possibility of maintaining military installations on the territory to carry out tests until 1966, well after independence.

The 17 nuclear experiments that France will carry out in total will have a catastrophic impact on French conscripts, local civilians but also the environment, up to hundreds of kilometers around the sites concerned.

For several years, the French conscripts have been fighting to obtain compensation, supported in particular by Aven, the Association of Veterans of Nuclear Tests.

Many developed radiation-induced illnesses, others died without knowing that their exposure to the bomb had been fatal.

In 2010, the Morin law facilitated their compensation.

This law also concerns populations of the Sahara who, often, do not even know that they can be compensated.

And when they try to do so, their files are frequently rebutted for lack of evidence and documents.

On leaving Algeria, the French army hastily buried highly radioactive material used in the Reggane region during the first tests.

In the Hoggar massif, another area where France has carried out tests, some sites were heavily contaminated, especially after the failure of the Beryl shot in May 1962.

The question of nuclear tests is central in the memorial file between France and Algeria.

The declassification of secret-defense documents would make it possible to better understand the effects of nuclear experiments on humans and the environment.

But for that, it will be necessary to legislate and repeal a law of 2008 which made incommunicable certain archives related to weapons of mass destruction.

Today, the Algerian authorities claim the positions of this radioactive waste and invite France to participate in the decontamination of the sites.