Punishment or reward? A two-month discount for Inter Milan players who are crowned Italian league

Inter Milan's management came out with a strange decision, after the team won the Italian League title for the first time in 11 years. 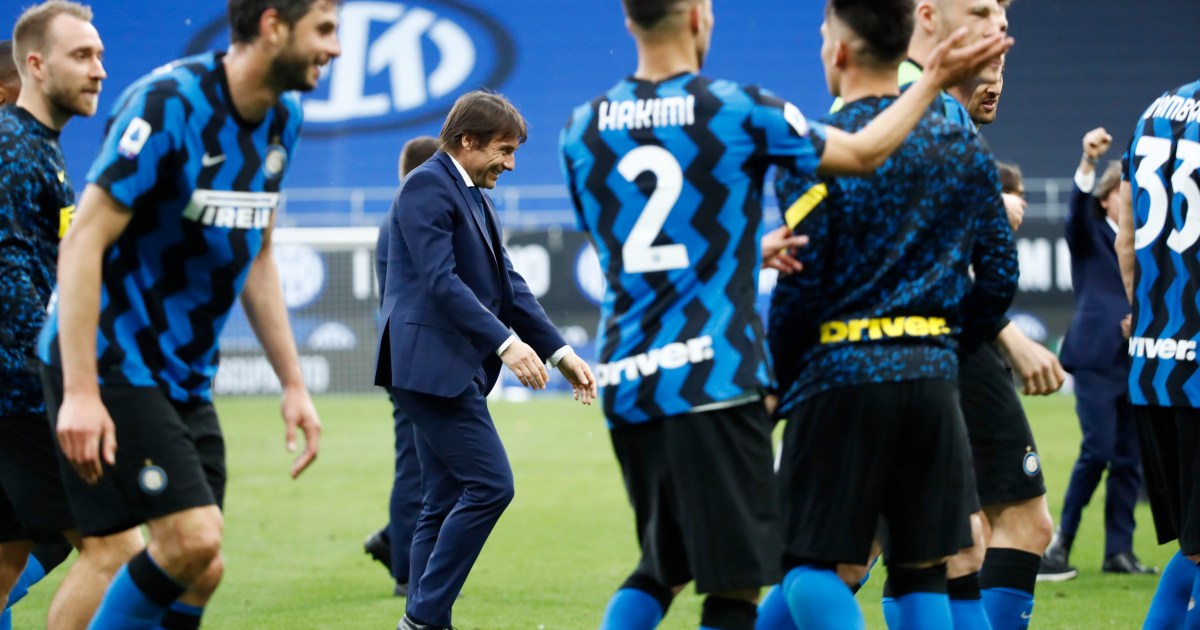 Inter Milan's management came out with a strange decision after the team won the Italian League title for the first time in 11 years.

According to press reports today, Monday, the management of the crowned club asked the players to waive two months of their financial dues, due to the financial crisis that afflicts the team in light of the continuing repercussions of the Covid-19 pandemic and the continued absence of fans from the stadiums.

The Spanish newspaper Mundo Deportivo said that Stephen Zhang, the businessman and owner of Inter, had held a meeting with the team’s players and submitted to them a request to give up two salaries, in order to contribute to mitigating the effects of the financial crisis on the team.

Zhang renewed his commitment to continue the current project of the club and lead it to more tournaments, after succeeding in ending the dominance of Juventus, who dominated the Italian league title 9 seasons in a row.

The management left the decision in the hands of the players, who would respond individually to the request to waive the dues, while the CEO, Pepe Marotta, confirmed that the administration’s plan to reduce expenses will not affect the commitment to its promises, including the payment of a reward for winning the Italian League title.