450 missiles were dropped from the planes, a representative of the Defense Forces told the Times of Israel. 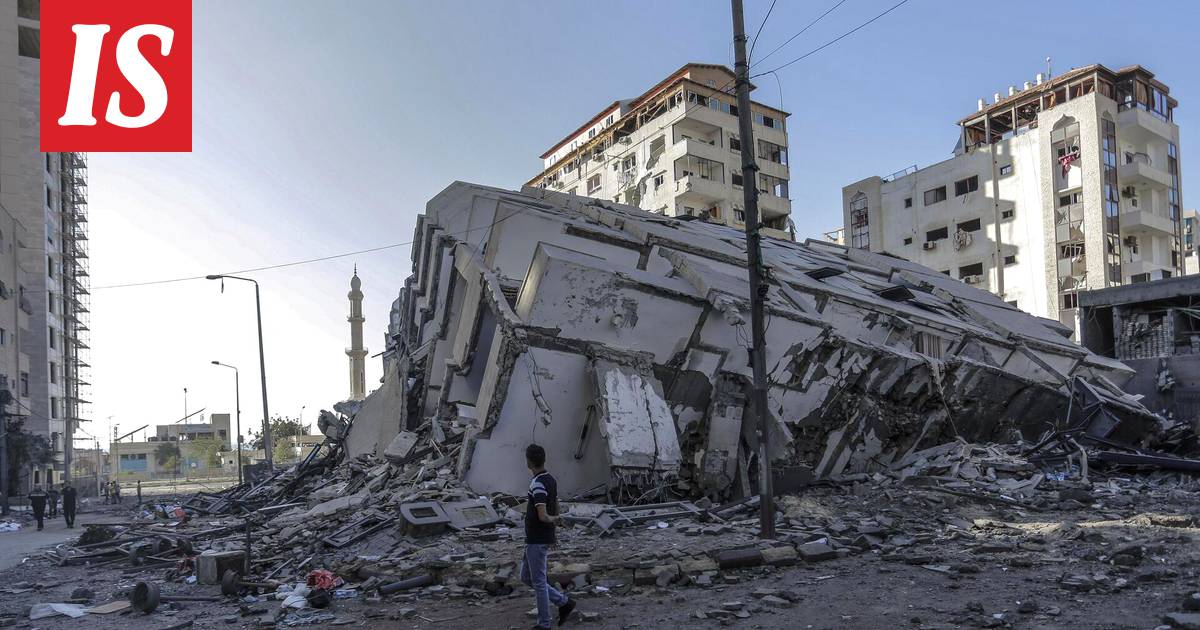 Israeli Defense Forces The IDF says that during the night, about 160 planes from 12 squadrons struck more than 150 underground targets, The Guardian reported.

According to the release, in addition to air strikes, hundreds of grenades and armored grenades were fired at the border in the Palestinian territories against targets in Gaza, among others.

The release says the attack was intended to damage strategically important underground tunnels belonging to Hamas and several kilometers of tunnel network were destroyed.

The video that opens above shows the collapse of an apartment building that Israel bombed in Gaza on Tuesday.

The release did not comment on the number of missiles dropped.

According to the Times of Israel, about 450 missiles were dropped during the air strikes, which lasted nearly 40 minutes.

In addition, about 500 grenades and 50 armored grenades were fired.

However, there is no exact certainty about the number of rockets.

According to Bel Trew, an independent Middle East correspondent, the Israeli army has confirmed that 55 rockets were fired at night.

According to Palestinian Territory Health Authorities, at least 109 people, 29 of whom were children, have died in the past four days.

At least seven people have died in Israel.