Ireland's public health service, HSE Ireland, announced on Friday that it was forced to shut down its computer system due to a `` major '' ... 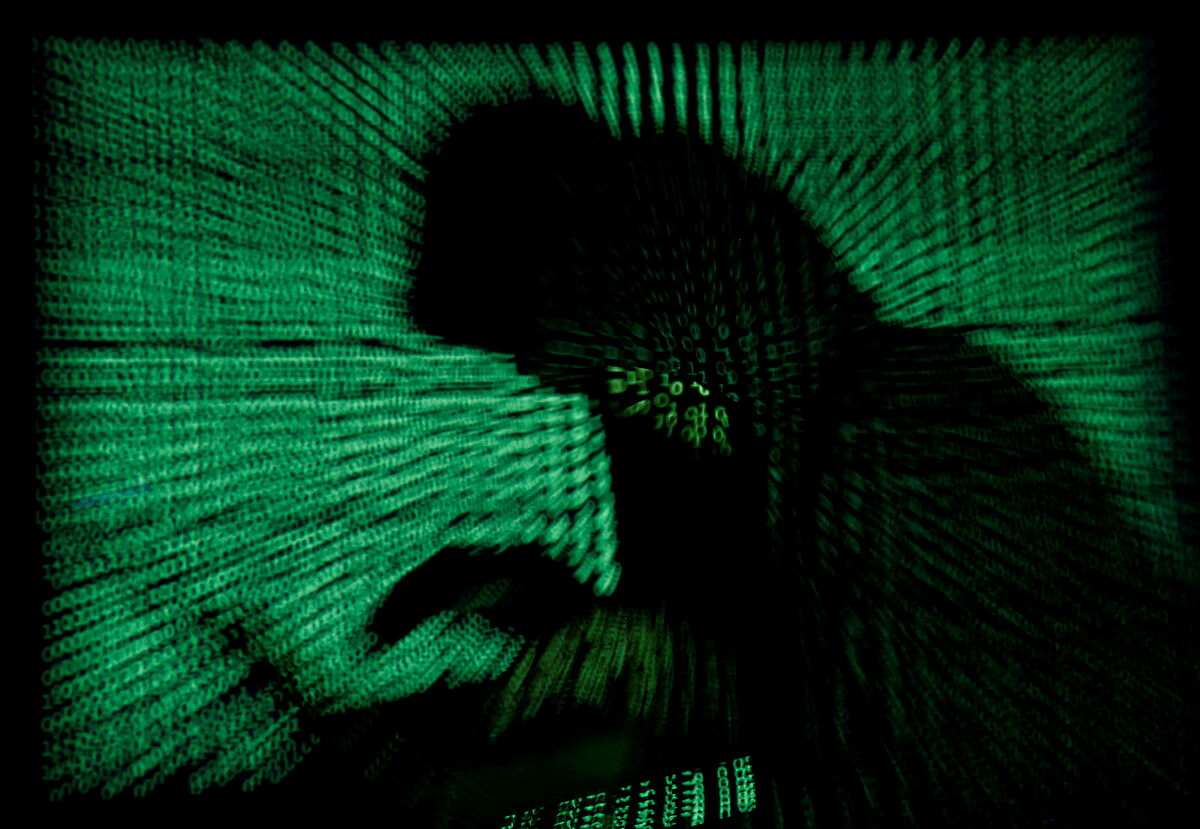 HSE Ireland, announced on Friday that it was forced to shut down its computer system due to a "major" cyberattack with a "ransomware" or data theft program.

"There has been a major ransomware attack against HSE computer systems," the agency announced on Twitter.

"As a precaution, we have decided to suspend all our computer systems to protect them against this attack and to be able to assess the situation in detail with our own security partners," he added.

The cyberattack against the HSE used malicious software similar to the one that attacked Colonial Pipeline, the operator of a huge US pipeline that rebooted its entire system on Thursday night after being paralyzed last weekend.

That cyber attack was carried out by the DarkSide criminal group, the US federal police said.

Irish public health, for its part, faces "a

," HSE CEO Paul Reid told the state channel RTE. "We have taken the precautionary measure of shutting down many of our key systems to protect them," he reiterated. As he explained, the attack focused on access to data stored on central servers. The HSE apologized for the

inconvenience caused to its patients

and assured that the vaccinations will not be affected and "will continue as planned."

Covid-19 vaccination is currently open to those over 50 in Ireland, where the disease has killed 4,937 people, according to the latest official figures on Thursday.

The Rotunda Maternity Hospital in Dublin announced that

, except for pregnant women of 36 weeks or more,

"due to a serious computer problem".

Fergal Malone, head of this unit, explained to RTE that "the problem is the computers that connect to electronic health records."