The American e-commerce giant announced this Friday, May 14, the creation of 10,000 jobs in the United Kingdom in 2021. Amazon will notably open new distribution centers in order to respond… 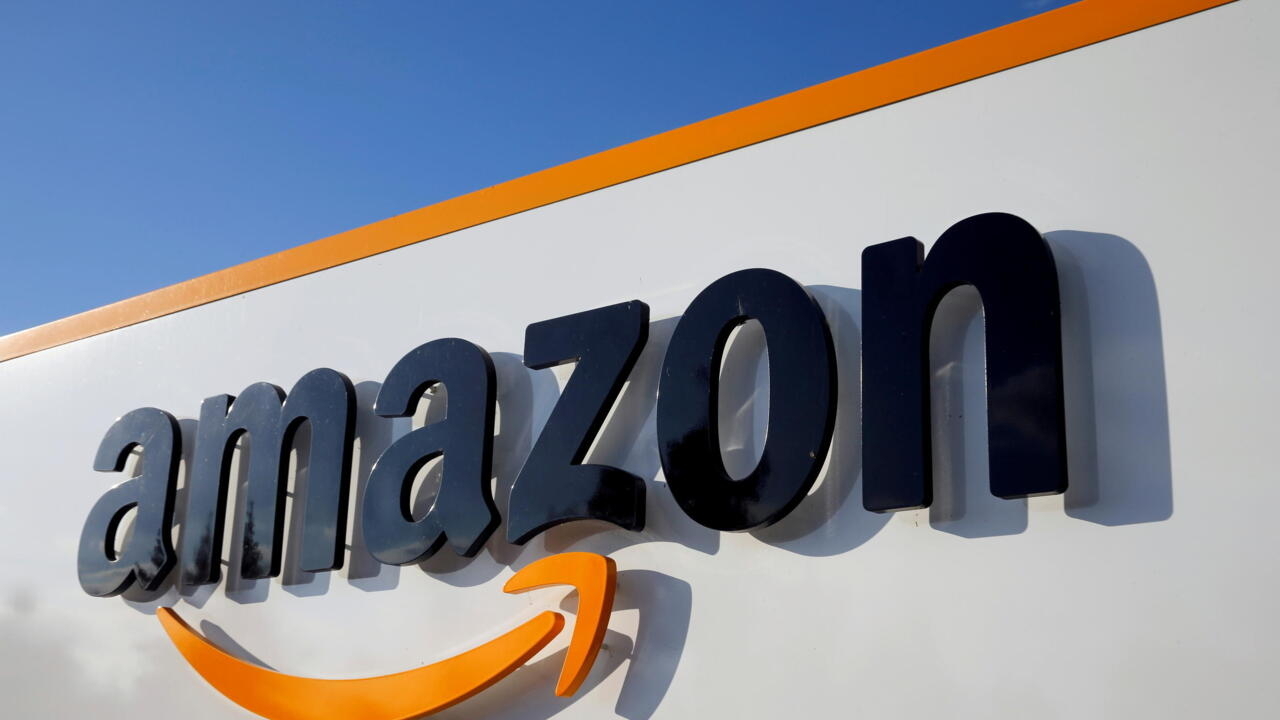 The Amazon group will increase its total workforce to 55,000 people in the UK by the end of the year.

The American online commerce giant announced this Friday, May 14 the creation of 10,000 jobs in the United Kingdom in 2021. Amazon will in particular open new distribution centers in order to meet the boom in demand with the pandemic.

Jeff Bezos' group will increase its total workforce in the country to 55,000 people by the end of the year, according to a statement.

Amazon had announced the day before the hiring of 75,000 additional employees in the United States and Canada.

In the UK, the new jobs created will be in administrative services, Amazon Web Services data centers, and distribution.

The hires will be in several large cities including London, Manchester and Edinburgh, in digital marketing, software or artificial intelligence.

Amazon has invested more than $ 23 billion in the country since 2010. The American group is also going to open a parcel reception center and four new distribution centers.

We are creating thousands of good jobs across the UK and in a lot of functions, with very good pay,

" said John Boumphrey, head of Amazon in the country, in the statement.

The leader insists on social benefits, such as health coverage for example, while the group is regularly

singled out by unions

on the way it treats its employees, especially the less qualified in distribution centers.

For the British Minister for Enterprise Kwasi Kwarteng, quoted in the Amazon press release, the announcement is a "

huge mark of confidence in the British economy

", which will help the country after the pandemic.

Amazon employed a total of 1.27 million people worldwide as of March 31, including more than 800,000 in the United States.

Germany: giant Amazon faced with a wave of strikes by its employees

Amazon: organizers of the union movement dispute the result of the vote