Covid-19: for Jean Castex, France is "emerging" from the health crisis

Specifying the modalities of a return to normal in France, the head of government, Jean Castex, said Monday that "we are reaching the goal", while the vaccination campaign against coronaviru ... 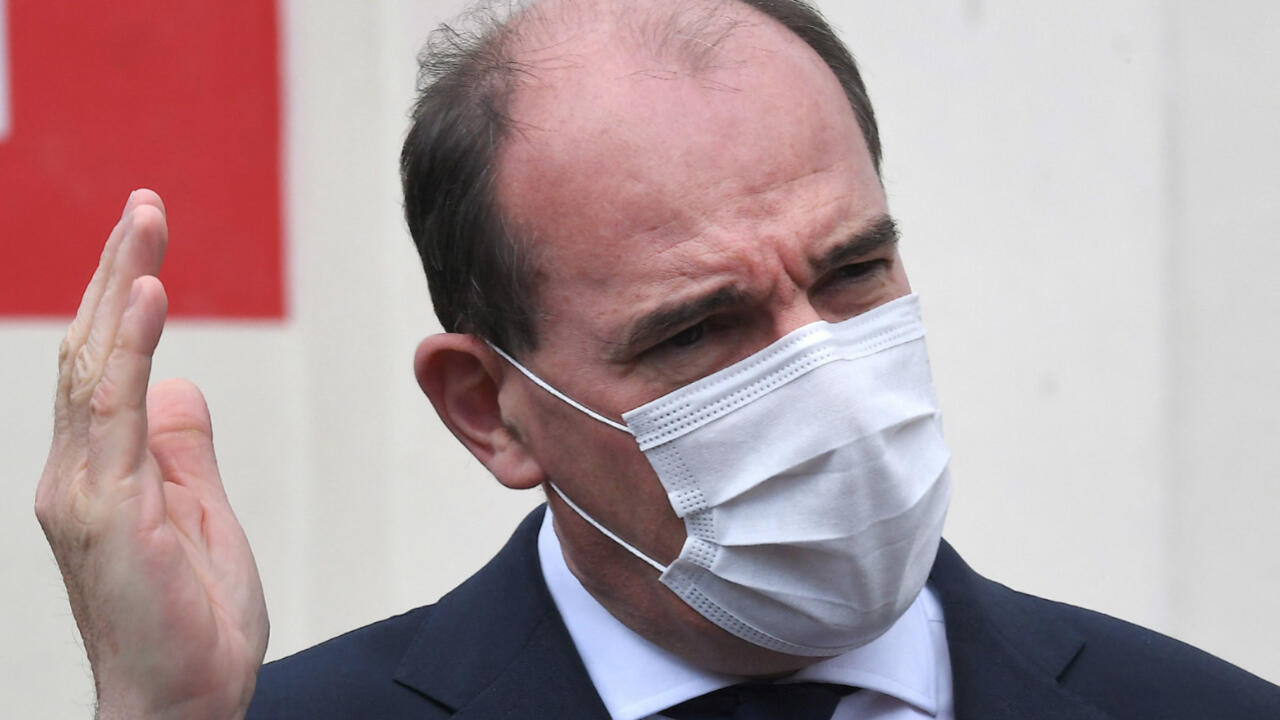 Prime Minister Jean Castex specified, Monday, May 10, the contours of a gradual return to normal in France, against the backdrop of the acceleration of the vaccination campaign against Covid-19, now open to people over 50 years old.

"I say it in the clearest way: we are finally in the process of coming out of this health crisis on a lasting basis. Obviously, this exit will be done in a gradual, cautious and accompanied way. But the trend is clear, we are reaching the goal and this is good news, "the head of government said in an interview with Le Parisien.

Nine days before the reopening of terraces, certain shops and other activities in France, Matignon provided details, in particular on the conditions for opening cafes, bars and restaurants.

The latter will be able to reopen their terraces on May 19 for tables of six guests, then their rooms on June 9, but they must be limited to half their capacity.

As France prepares to loosen the stranglehold on restrictions, the vaccination campaign is intensifying.

Since Monday, the vaccination centers are open to all over 50 who have found an appointment, without health condition.

To all our fellow citizens over the age of 50 who will read this message: vaccination is now open to you.

Everywhere in France, doses are available.

Don't wait to protect yourself and others.

On Wednesday will be added adults of all ages who have found a slot available the day before for the next day.

With more than 18 million first doses injected, the government hopes to meet its target of 20 million first injections by mid-May, ie "at the end of the Ascension weekend", even if the "hesitations" around the AstraZeneca vaccine "made us slow down," said Jean Castex.

"If we manage to vaccinate faster than today, we can reach 50% of vaccinated at the beginning of July. And if we were at a low level of circulation, let's dream, 5,000 (cases) per day (against a little less 20,000 currently) so, yes, we could approach the summer in good conditions ", projected Monday morning on France Inter the epidemiologist Arnaud Fontanet, member of the Scientific Council which guides the government.

Arnaud Fontanet @institutpasteur: "We must be very vigilant until the end of June. With more than 50% of the population vaccinated, we could approach the summer in good conditions" # le79Inter pic.twitter.com/ubIxEudqD5

Vaccinate more, but with or without AstraZeneca?

Asked about the possibility of extending the vaccine from the Anglo-Swedish laboratory to those under 55, the Minister of Health Olivier Véran seemed to bury the hypothesis by answering "probably no at the present time".

The High Authority for Health (HAS) will rule on the subject in "midweek", she told AFP.

She had decided in mid-March to restrict the use of this vaccine to those over 55 years old only because of rare cases of atypical thrombosis.

Olivier Véran had seized the proceedings at the end of April on a possible authorization for all the volunteers, whatever their age, if they signed a discharge.

On Saturday, Prime Minister Jean Castex urged the population to "get vaccinated with all vaccines, in particular with AstraZeneca".

But if "we must continue to do it because it (the AstraZeneca vaccine) will help us out of the crisis (...), to respond to variants, we see that other vaccines are now more effective, "added Emmanuel Macron in Strasbourg after the announcement that the European Union had not yet renewed its contract with the Anglo-Swedish laboratory beyond the month of June.

According to a document from the Ministry of Health obtained by AFP, as of May 5, only 54% of the 7.3 million doses of AstraZeneca had been injected in France, against 79% for Moderna, and 89% for Pfizer / BioNTech.

For his part, Olivier Véran explained that out of two million doses of AstraZeneca received last week, "700,000 were ordered by liberal doctors, nurses, midwives" to whom this vaccine is directed, 700 to 800,000 are set aside for a second injection and the rest is kept for vaccination centers, which take priority over so-called messenger RNA vaccines, such as those from Pfizer and Moderna.

As for the indicators, the downward trend continued on Monday with less than 4,900 people in intensive care units.

Thanks to the mobilization of the French, health pressure in 🇫🇷 is decreasing and we have gone below 5,000 COVID patients in intensive care.

This allows us today to gradually lift the braking measures by continuing to vaccinate massively.

This indicator, monitored very closely by the health authorities, is moving away from the bar of 6,000 patients exceeded on April 26, and from the peak of the first wave of spring 2020 (around 7,000 patients).

As for deaths, 293 new deaths in 24 hours of people with the disease were recorded in hospitals.

A total of 106,713 people infected with the virus have died since the start of the epidemic.