The Greensill case is spreading - not just in Great Britain. Now the customer GFG is targeting British investigators. 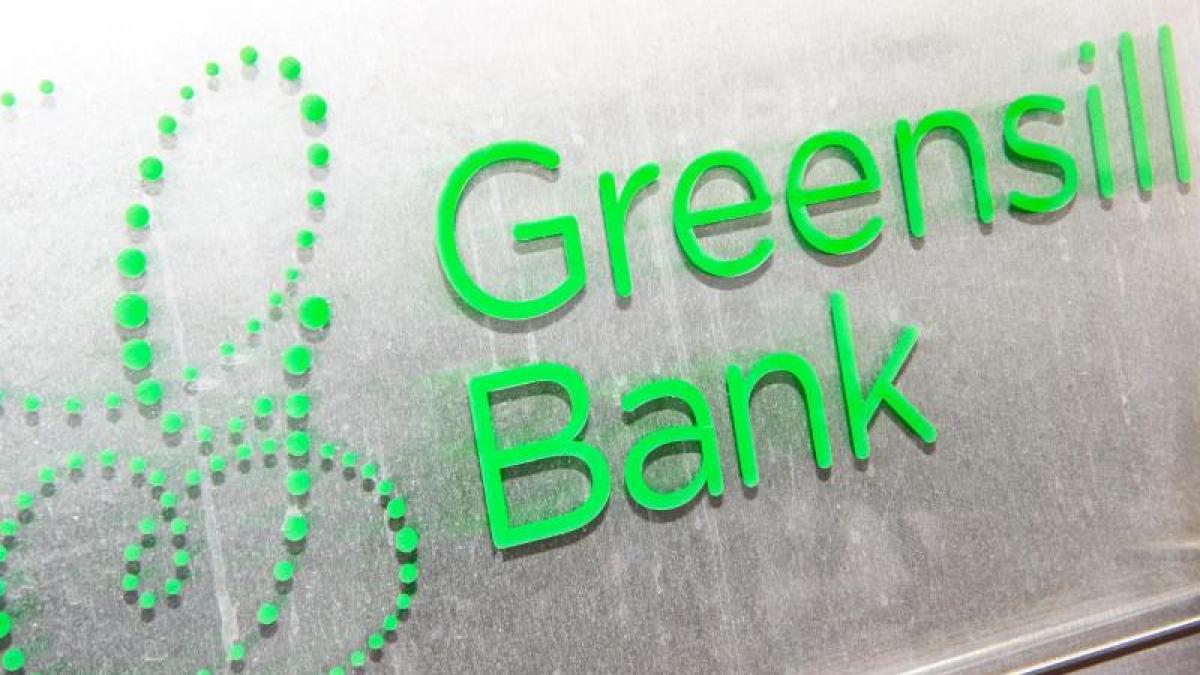 London (dpa) - After the collapse of the financial services provider Greensill Capital, British investigators have initiated proceedings against the group of companies owned by the industrial tycoon Sanjeev Gupta.

The Serious Fraud Office (SFO) announced on Friday that companies in the Gupta Family Group Alliance (GFG) are suspected of fraud, fraudulent trade and money laundering.

The agreements with the now insolvent Greensill Capital are also in view.

A GFG spokesman said the investigation would be fully supported.

The Greensill case is spreading across the UK.

On Thursday, former Prime Minister David Cameron had to testify before a parliamentary committee about his lobbying activities for the company, which had based its business model on short-term trade loans for industrial companies.

Cameron had tried dozens of emails and text messages to convince government officials to use state money to keep Greensill afloat.

He had established relationships with company founder Lex Greensill during his time as Prime Minister from 2010 to 2016.

GFG itself got into trouble due to the Greensill bankruptcy.

According to its own information, GFG employs a total of more than 35,000 people.

In Germany, Greensill Bank in Bremen is affected by the insolvency of the Greensill Group.

The financial regulator Bafin closed the institute in March due to irregularities in connection with its business with GFG.

Many German municipalities are now worried about the millions they had invested in Greensill.

Communication from Bafin on irregularities