A few days after the cyber attack on a US pipeline, the Irish health authority was also the victim of an attack. Apparently an attempt was made to steal patient data. A Dublin clinic uses paper files; only emergencies are recorded there. 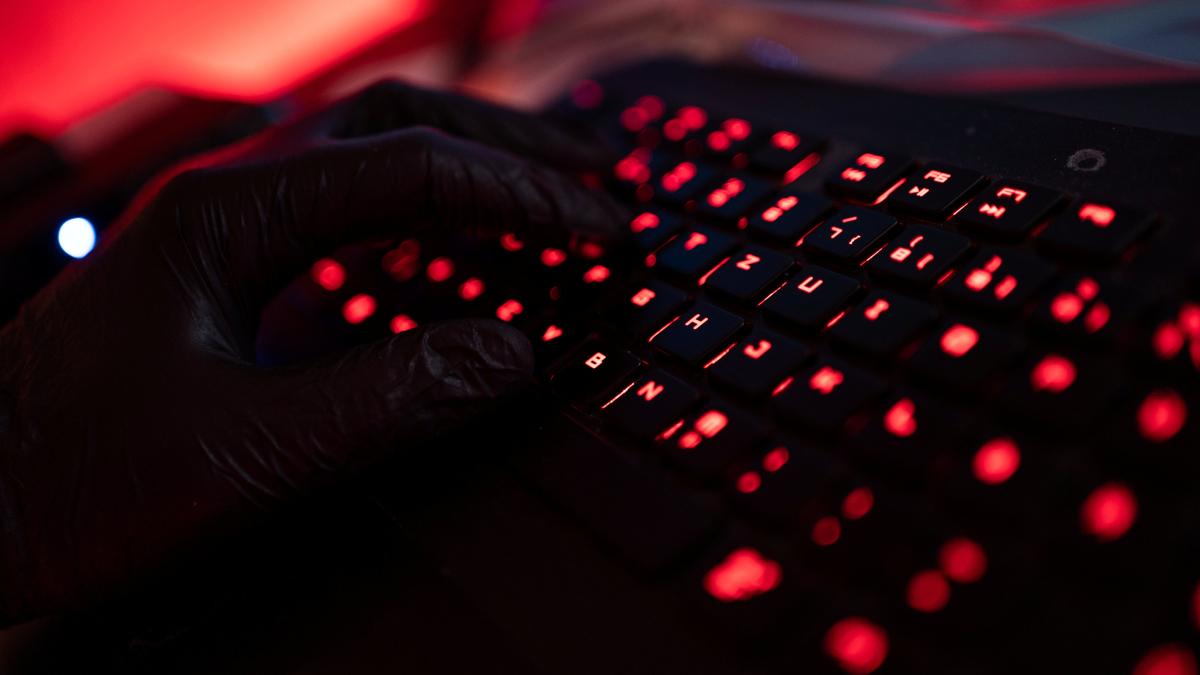 A week after the cyber attack on a US pipeline, the Irish health authority was the target of a similar attack. The public health service HSE therefore had to switch off its entire computer system on Friday. "There is a significant ransomware attack on the IT systems of HSE," said the authority in the online service Twitter. As a precaution, all systems have been shut down. According to initial findings, the hacker attack is being blamed on international criminals who target health data.

The situation is currently being assessed together with the security authorities, explained HSE.

The attack in Ireland is "an international criminal operation," said HSE boss Paul Reid on the Irish broadcaster RTE.

"We are at a very early stage to fully understand the threat." An attempt is being made to "contain" the problem.

According to HSE, the safety of the patients is not endangered by the attack.

"We apologize for the inconvenience this has caused patients and the public." The authority also made it clear that the process of the corona vaccinations was not affected by the process.

The vaccinations "take place as planned".

The ambulance service and the emergency rooms are also not affected.

At the Rotunda Maternity Hospital in Dublin, however, the incident resulted in the hospital only accepting emergencies and women who are at least 36 weeks pregnant.

The attack is aimed at computers on which patient data are stored, said the head of the hospital, Fergal Malone.

The shutdown of the IT system means that paper documents are now being used, which leads to delays.

However, the technical devices would work perfectly.

According to initial findings, similar ransomware was used in the cyber attack as in the hacker attack on the largest pipeline in the USA a week ago.

According to the US Federal Police, this attack was carried out by the criminal group Darkside and had led to panic buying at gas stations along the east coast of the USA.

The group describes itself as apolitical - and interested in money

The hackers target larger companies in particular and, according to media reports, charge hundreds of thousands or several million dollars for their extortion.

The group describes itself as apolitical and only interested in money.

There are no known ties to any government.

However, the US charged that those responsible were in Russia and that the malware originated there.

In ransomware attacks, hackers try to lock or encrypt computer systems and extort money from users for releasing the data. In 2017, the US and UK blamed North Korea for a large-scale malware attack that affected around 300,000 computers in 150 countries. In the "WannaCry" attack, a third of the hospitals in Great Britain as well as the Spanish telecommunications company Telefonica and the US logistics company FedEx were attacked.