Zippert zaps: Scholz is by far the most elected candidate

Olaf Scholz was officially elected Chancellor, with almost 99.9 percent of all votes, i.e. from almost everyone who attended the SPD party conference on the Internet. Scholz was the only candidate to be confirmed by an overwhelming majority of 513 delegates. 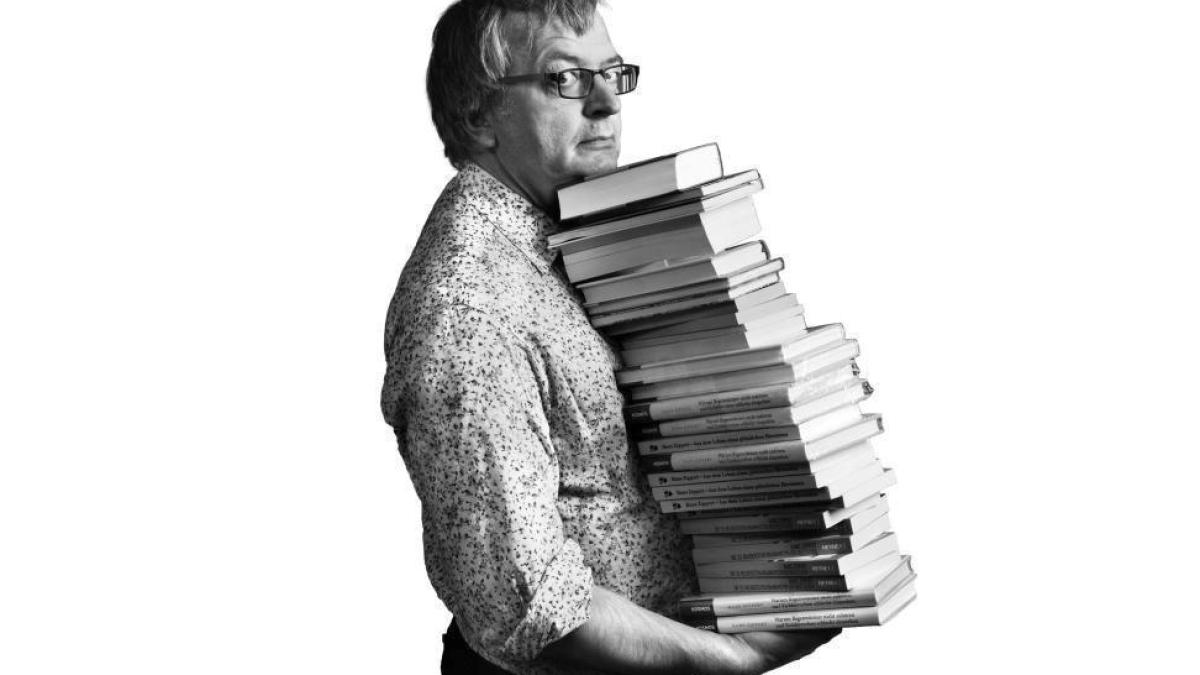 Armin Laschet was elected by a meager 31 CDU board members and Annalena Baerbock even only by Robert Habeck.

Of the three candidates for chancellor, Scholz is by far the most elected, yes, the most chosen.

There is a historic opportunity to forego the costly and time-consuming election campaign and to appoint Scholz as Chancellor immediately.

He would have the legitimation.

However, Scholz represents the SPD, but that's not as bad as it sounds.

The SPD has no Boris Palmer and no Hans-Georg Maaßen, it actually only has Olaf Scholz, and that's enough. He himself dares to do the job without further ado, as Vice Chancellor he paid close attention to how Angela Merkel does nothing, and now Scholz can imagine that he could manage it too.