Woman brought ax to the social services in Söderhamn

On Monday, police were alerted to the social services' office in Söderhamn after a security guard saw an ax in a woman's bag. 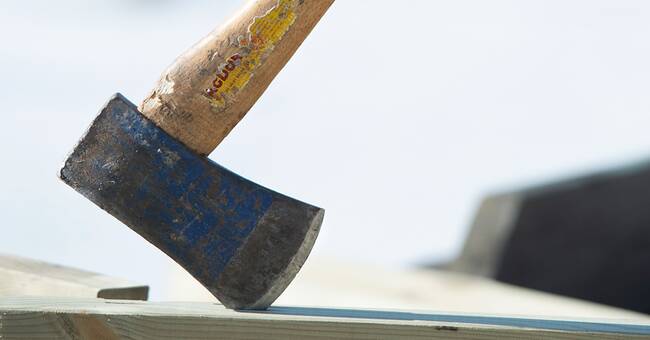 The woman, who is in her 20s, was still at the scene when the police arrived and the ax could be seized by the police.

- It was not messy at the site and there is no pronounced threat.

The woman is not detained but is suspected of violating the knife law, says Tobias Ahlén-Svalbro, press spokesperson for the police.