WhatsApp will continue to be used normally for some time, even if you do not accept the terms of use that will take effect soon. However, use is becoming increasingly difficult. 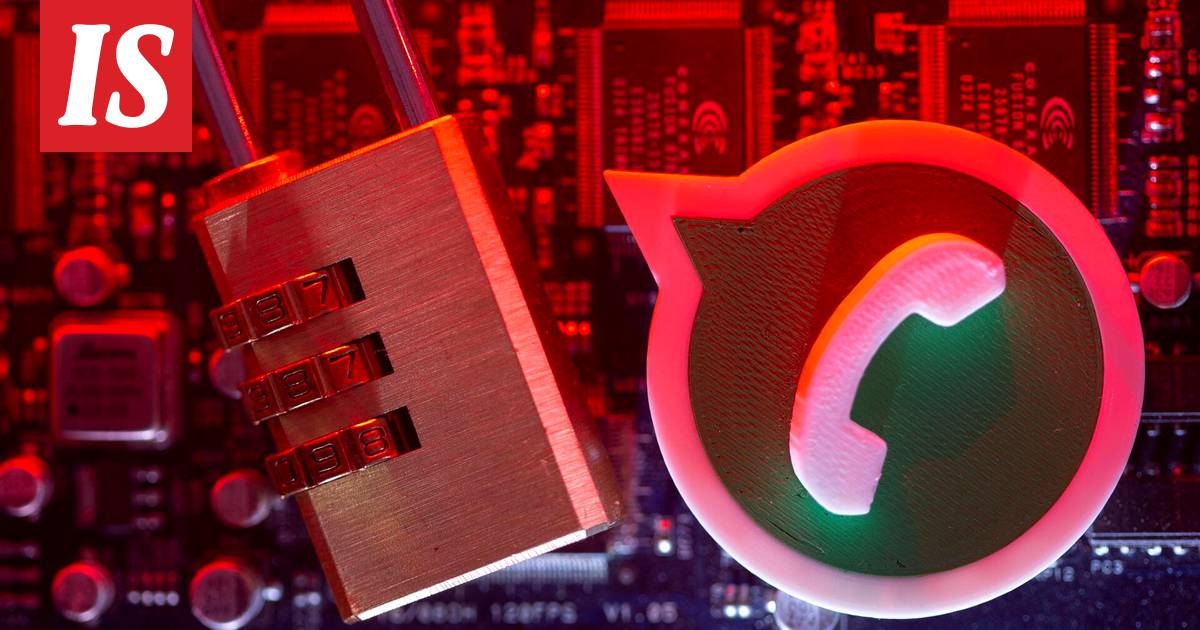 Facebook-owned instant messaging service WhatsApp gives flexibility in its intention to restrict the app’s operation to those who don’t accept the disputed terms of use by Saturday, May 15th.

In February, it said it would restrict the app’s operations immediately after the deadline if the terms were not accepted.

Now that is no longer the case.

WhatsApp stresses that no one’s account will be deleted, and functionality will not deteriorate on May 15th.

Instead, users will still receive reminders of the terms of use, and after several weeks, this reminder will become continuous.

When the reminder becomes permanent, WhatsApp's performance will degrade until the terms are accepted.

However, not at the same time for all users.

At first, the user will no longer have access to their chat list, but will still be able to answer voice and video calls.

If notifications are on, you can tap them to read and reply to a message or call back a missed call.

A few weeks later, this functionality also disappears, and WhatsApp stops delivering messages and calls to the phone.

At the same time, however, it recalls that unused accounts are generally deleted after 120 days.

The support article makes it unclear whether the crippled account will therefore be interpreted as inactive.

According to a separate support article, inactivity means that a user application is not connected to WhatsApp.

This usually means that the application is on a device that does not have an internet connection.

According to WhatsApp, the new terms of use are primarily about chatting or shopping with companies if the user wants to do so.

The service explains that companies pay for the opportunity to provide customer service on WhatsApp and that some functions need to connect to Facebook.

The change in terms of use is not as significant in the EU as elsewhere due to EU data protection laws.

WhatsApp has further asserted in the aftermath that the change will not expand its ability to share information with Facebook anywhere else.

WhatsApp's competitors Signal and Telegram gained a lot of visibility as WhatsApp stumbled upon announcing its new terms of use.

However, WhatsApp assured TechCrunch last week that its user base is on the rise.

However, it did not reveal the figures.

According to a WhatsApp representative, the majority of users who have been notified of acceptance of the new terms have accepted the terms.

The service did not tell you how many users have been shown this.