Three weeks before the French Open for tennis professionals, you can't avoid Alexander Zverev when talking about the favorites for the classic clay court. He's crowned a great week in Madrid. 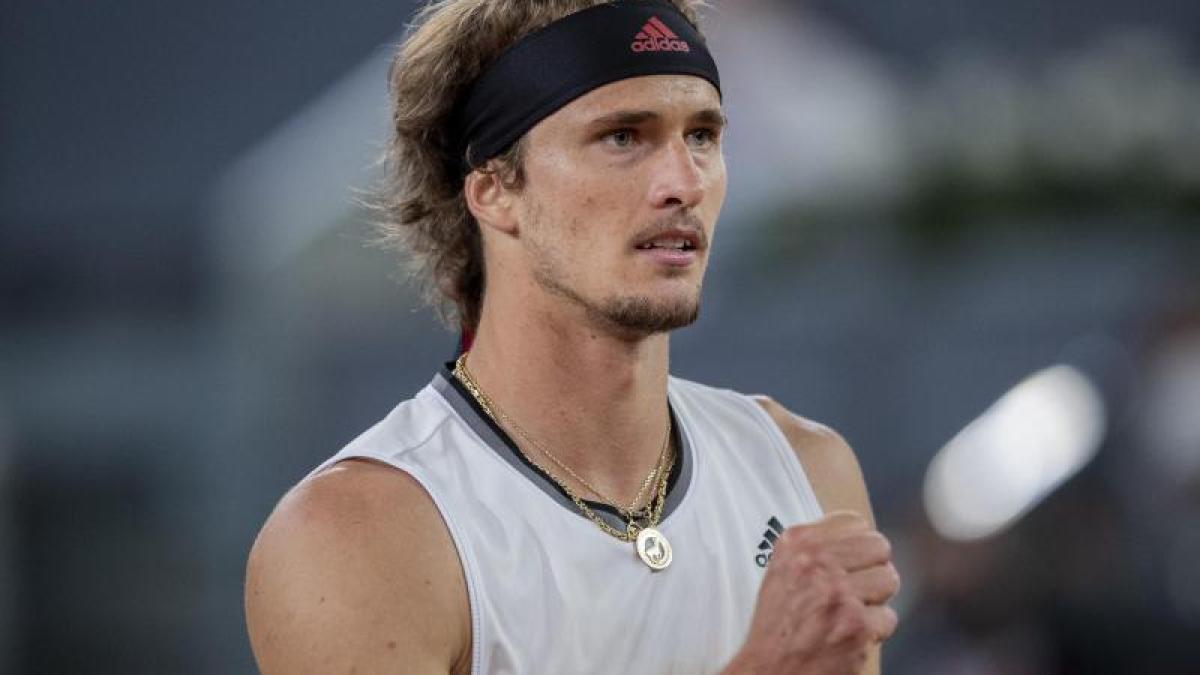 Madrid (AP) - At the moment of his greatest triumph so far this year, Alexander Zverev was thinking of the bitterest moment of his career so far.

"I felt 100 times worse after the US Open, but if you win a title like today, then it feels better," said Zverev on Sunday evening after his victory at the top-ranked clay court tournament in Madrid to his inferior final opponent Matteo Berrettini from Italy directed.

At the US Open in New York last year, Zverev was only two points short of the first Grand Slam title of his career.

The bitter five-set defeat against his Austrian friend Dominic Thiem is what drives Zverev again and again to become the first German since Boris Becker to win a Grand Slam tournament again in Melbourne in 1996.

With his strong performances in Madrid, the 24-year-old has definitely played his way into the circle of favorites for the French Open, which starts in around three weeks. Victories against clay court king Rafael Nadal in the quarterfinals, Thiem in the semifinals and then Berrettini in the final - Zverev triumphed in the Caja Magica of Madrid. "I'm very happy that I was able to win my fourth title in a Masters tournament here," said Zverev after the very competitive 6: 7 (8:10), 6: 4, 6: 3 in 2:40 hours against Berrettini .

The big victory celebration after the triumph in Madrid, where he had already won in 2018, was not only canceled because of the still strict Corona rules in the tennis bubble.

On Monday morning, Zverev took the plane to Rome, where the next tournament in the Masters 1000 category is on the program.

Germany’s best tennis player will already play his opening match in the Italian capital on Wednesday, Hugo Dellien or Adrian Mannarino will then be the opponents for the sixth in the world rankings.

There was not enough time to celebrate his impressive achievements in Madrid with his brother and manager Mischa and his father Alexander Senior.

"It is not easy to go to Rome right now," said Zverev.

"But I also like the tournament in Rome and I want to show my best tennis there again."

For Zverev it was already the second tournament victory this year, after having won in Acapulco in Mexico.

That he failed early in the quarter-finals at the BMW Open in Munich a week and a half ago - no problem for Zverev.

One of the strengths of the native hamburger is that he can quickly cope with setbacks.

In Madrid, the German number one competed with great self-confidence from the start and in the final against Berrettini was not deterred by the first set loss in the entire tournament.

"To win this title after falling behind makes me very proud," said Zverev.

Information on the ATP homepage