When it came to representing German Muslims to the state, Aiman ​​Mazyek and his Central Council of Muslims have always been there. But now the most populous federal state is giving the ZMD the cold shoulder for the first time - a precedent? 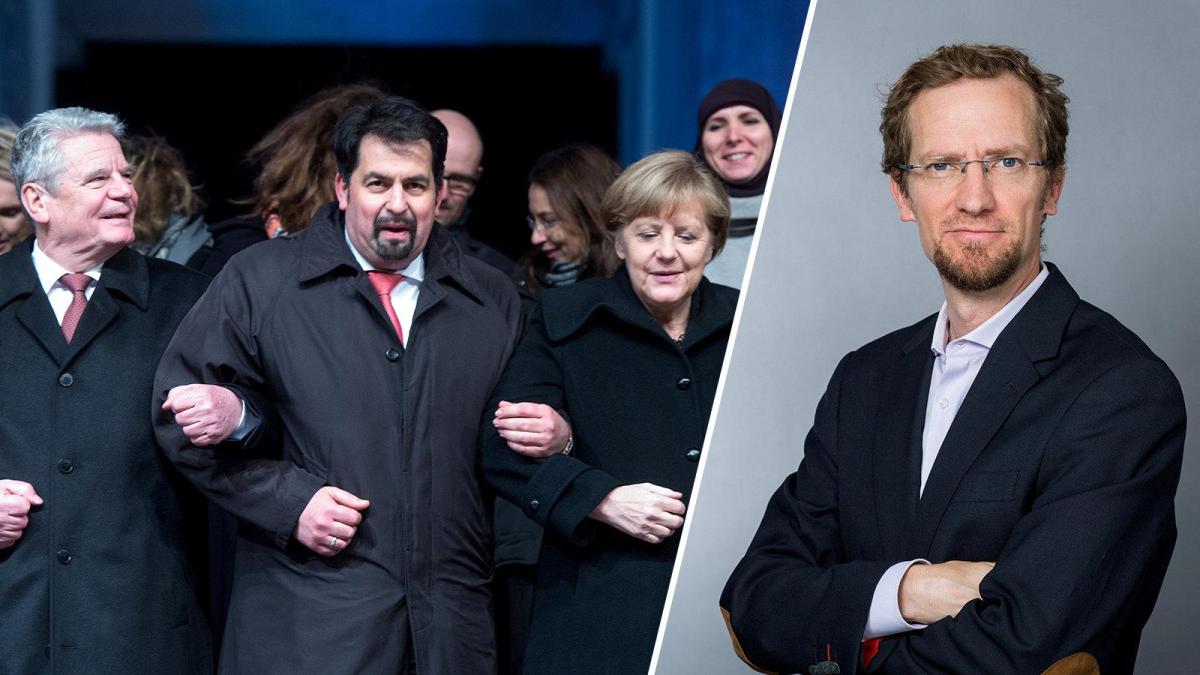 Aiman ​​Mazyek is the face of German Islam. No other Muslim has been so present in the media and so politically networked for years. Arm in arm with Chancellor Merkel, he commemorated the victims of Islamist terror. With the then Vice Chancellor Gabriel he traveled through the Islamic world, tapping his shoulder. He chatted with various federal presidents in Bellevue Palace. And hardly any dialogue forum could do without it. If the state needed a representative Muslim, Mazyek and the Central Council of Muslims in Germany (ZMD) led by him were the first choice. At least so far.

It was always amazing. After all, the Central Council only comprises a few tens of thousands of around five million Muslims nationwide. And according to the Office for the Protection of the Constitution, Islamist and Turkish nationalist forces have always shaped him. But Mazyek was a brand. Communicative. Charming. Never at a loss for a binding word. And as a person, more at home in the camp of conservative reformers than in that of the Islamists. For example, he has indisputably advocated the ideas of a reformer like Muhammad Asad over the years - and thus caused headshakes in many ultra-conservative fellow believers.

But now the Aachen man threatens to crash.

The Ministry of Education in North Rhine-Westphalia is responsible for this.

It rejects Mazyek's Central Council as a partner.

It will shortly present the members of a Muslim commission that is supposed to help shape Islamic religious instruction in schools in the country.

The ZMD has always sat on comparable bodies.

But now he is being kicked out because, according to the country, he does not meet the participation criteria.

They range from independence from abroad to constitutional loyalty.

The country is also displeased that the Islamist organization DMG has not yet been definitively excluded from the Central Council.

And that the Turkish nationalist organization ATIB has a strong influence on the ZMD.

In doing so, the country is taking up an increasingly critical mood among experts inside and outside the Office for the Protection of the Constitution.

In such a prominent place, however, the ZMD has never been expressed suspicion.

And that is all the more remarkable as the state of North Rhine-Westphalia continues to accept the other associations, which one could make similar accusations, as partners.

That is why the Central Council is currently trying to appeal to the Commission in court. But that doesn't bother those responsible in the Ministry of Education. You are sure of your cause and want to introduce the commissioners soon - without waiting for the court decision. Therefore, the ZMD launched a second lawsuit, this time an urgent procedure. The ZMD wanted to forbid the country to present the commission before a decision on the first complaint was made. The administrative court rejected this urgent application last week, as this newspaper learned. The most important representatives of German Islam will be presented shortly - but for the first time without Mazyek. Is that the beginning of the end or will the clever Mazyek manage to turn things around?