Who will be Armin Laschet's “Crown Prince” in North Rhine-Westphalia? First of all, a new state party leader is being sought - possibly with the prospect of becoming Prime Minister. The NRW CDU makes it exciting. 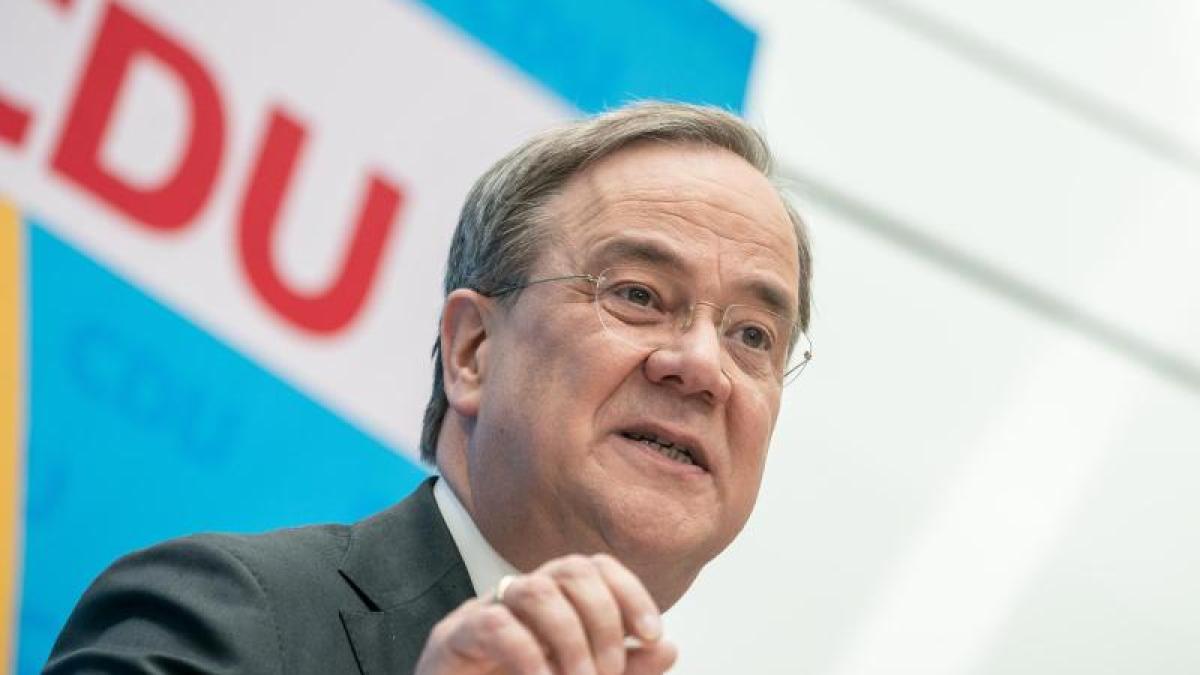 Düsseldorf (dpa / lnw) - The North Rhine-Westphalian CDU only wants to decide on the successor to state party leader Armin Laschet after the federal election.

The state board decided in a digital meeting on Monday evening that a party congress with corresponding board elections would not be convened until October 23.

The German CDU regional association with the largest number of members has not yet made a personnel proposal.

The scheduling of the state party conference was controversial in advance.

Laschet, who is at the same time Prime Minister, CDU Bundeschef and recently also candidate for Chancellor of the Union, said last week to the “FAZ”: “Many want to decide on the leadership of the party at a party congress after the general election as soon as the pandemic situation allows . "

Other Christian Democrats, on the other hand, had warned of a hanging game with a power vacuum and had advocated a quick fresh start.

NRW Transport Minister Hendrik Wüst is considered the most promising candidate for both positions.

However, the 45-year-old is not undisputed in the party.