Mitterrand: a unifier of the left endowed with the soul of a conqueror - France 24

Mitterrand: a unifier of the left endowed with the soul of a conqueror Paris (AFP) François Mitterrand, President of the Republic from 1981 to 1995, a record of longevity under the Fifth Republic, remains a totem for the left that he managed to unite the time to conquer power in 1981, after 23 years of opposition. By being elected on May 10, 1981, "Mitterrand gave credibility to the left in the eyes of the French", assures AFP Jean-Louis Bianco, secretary general o 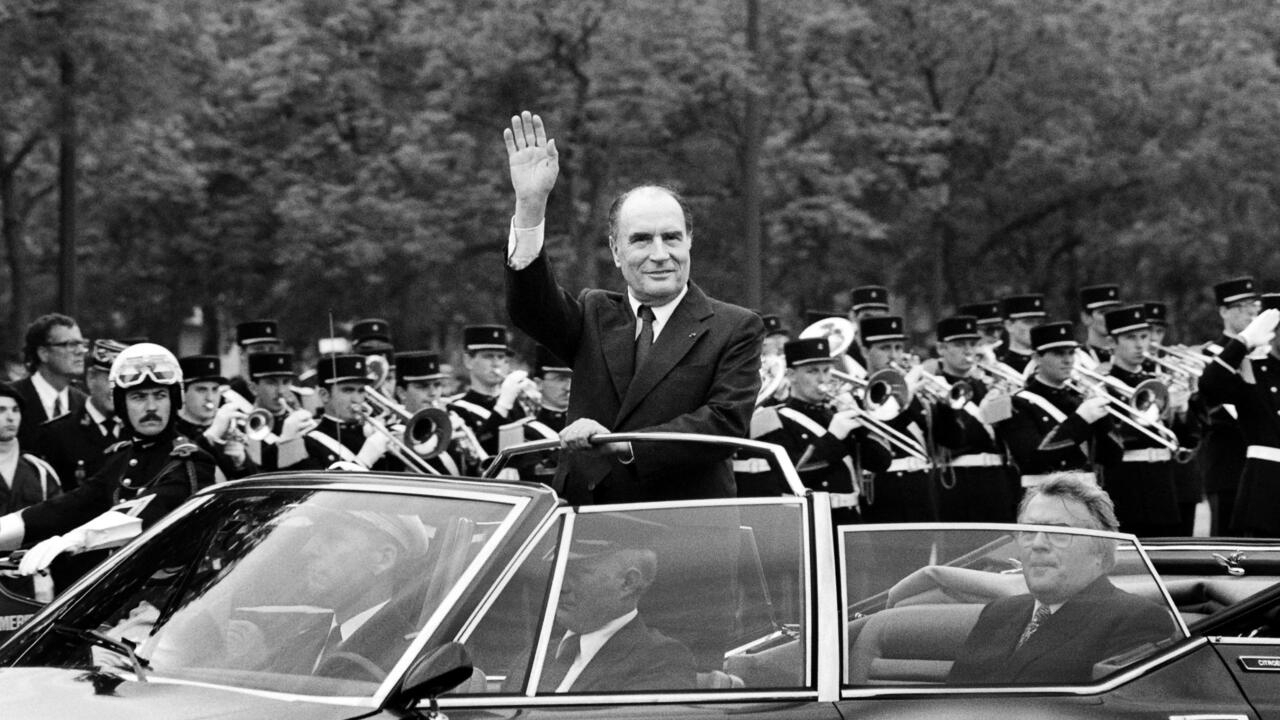 François Mitterrand, President of the Republic from 1981 to 1995, a record of longevity under the Fifth Republic, remains a totem for the left that he managed to unite the time to conquer power in 1981, after 23 years of opposition.

By being elected on May 10, 1981, "Mitterrand gave credibility to the left in the eyes of the French", assures AFP Jean-Louis Bianco, secretary general of the Elysee Palace for nine years.

"He has taught the left to govern."

"He always sought to broaden the spectrum of his political formation" when he was the first secretary of the PS, underlines Jean-Christophe Cambadélis, one of his distant successors.

On the left, he remains a reference figure, because "it's so mediocre today", sighs Anicet Le Pors, one of the four PCF ministers, from 1981 to 1984. "Like de Gaulle, Mitterrand is part of the heritage of French identity ", enthuses Julien Dray.

A lawyer by training, born in 1916 in Jarnac (Charente) in a Catholic and conservative environment, he flirted with the extreme right in the 1930s. After the war, he was elected deputy or senator for Nièvre almost continuously from 1946 to 1981 - the first time with the support of the right and the Church.

He also became mayor of Château-Chinon in 1959. Under the Fourth Republic, he was minister eleven times (Veterans, Overseas, Interior, Justice ...).

François Mitterrand then builds himself politically in opposition to General de Gaulle.

Hostile to the return to power of the former leader of Free France in 1958, he remained in the opposition for 23 years, patiently undertaking to rebuild the left.

In 1965, seizing the opportunity of Pierre Mendès-France's refusal to lead the battle, Mitterrand put de Gaulle on a waiver in the first round of the first modern presidential election by universal suffrage.

He will lose in the second round, but his goal is achieved: with a considerably enhanced aura, he now arises as the number one opponent in the general.

He overhauled the PS in 1971 at the Epinay congress, to make it "a new tool in tune with society and with its time", according to Ségolène Royal.

He signed a government "common program" agreement with the Communists the following year.

Candidate for the Union of the Left in 1974, he narrowly failed against Valéry Giscard d'Estaing.

There was only one hitch: the fake terrorist attack on the Observatory in 1959, which almost interrupted his career.

All his life, this complex personality, a great reader of classical authors but also of the far-right collaborationist writer Jacques Chardonne, cultivated reserve and ambiguity.

"He had a sphinx side, with him there was no cronyism," recalls Charles Fiterman, PCF Minister of Transport.

"But he also had a sense of humor and he loved to laugh," says Lionel Jospin.

After fiercely criticizing the Fifth Republic, Mitterrand will however slip into his institutions, once at the Elysee Palace.

"The republican monarchy suited him like a glove," notes historian Michel Winock.

If he contributes to modernizing France through his reforms (abolition of the death penalty, decentralization ...), he is unable to stem the rise in unemployment, which doubles from the beginning to the end of his mandates.

Against unemployment, "we tried everything," he said in October 1993.

His end of reign was marred by dramas and scandals: the suicides of his former Prime Minister Pierre Bérégovoy in 1993, of his advisor François de Grossouvre at the Elysee Palace in April 1994, the revelation of the existence of his "second family", living at the expense of the Republic, his cancer hidden since 1981 ...

A book, by journalist Pierre Péan, sheds light on the attitude during the Occupation of one who was in turn Vichy and then resistance.

He will never deny Pétain, on whose grave he had a wreath laid every November 11, nor his friend, the collaborator René Bousquet.

"It's a twilight end" for "a great artist of politics", summarizes Mr. Winock.