Johnson &amp; Johnson vaccine especially for people aged 60 and over

However, after medical advice, younger people should also be able to opt for the vaccine. The federal and state health ministers have decided. 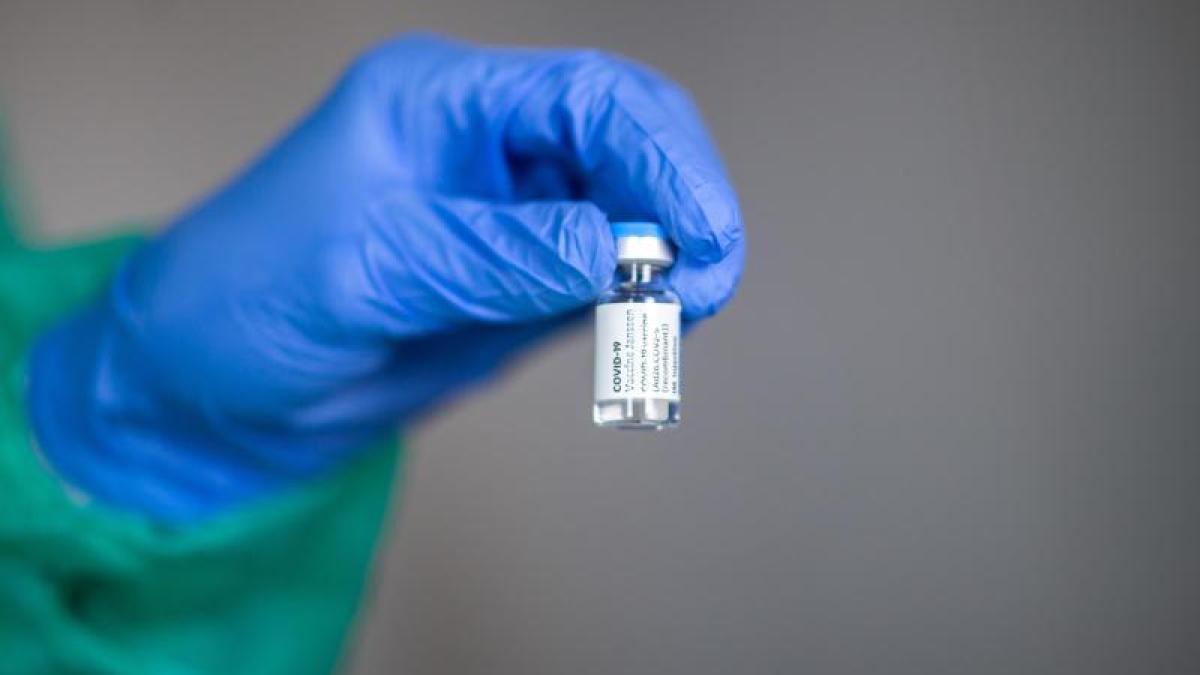 Berlin (dpa) - The corona vaccine from Johnson & Johnson is generally intended to be used in Germany for people aged 60 and over.

After medical advice, younger people can also decide, the federal and state health ministers decided, as the German press agency learned on Monday.

The prioritization for this vaccine is canceled in medical practices and company doctors.