The United States has not changed its position of rejection of the secession of Catalonia, in particular, or of other Spanish regions, in general, which is the policy made public by ... 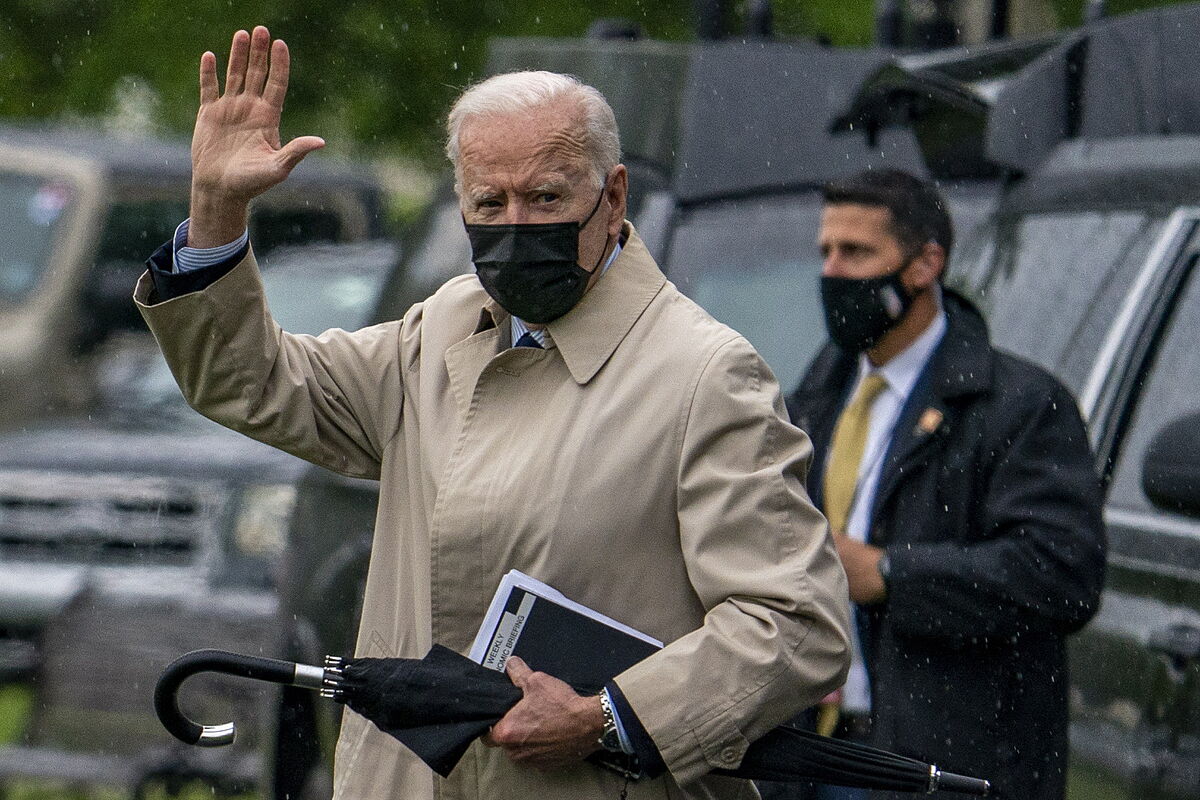 The United States has not changed its position of rejection of the secession of Catalonia, in particular, or of other Spanish regions, in general, which is the policy made public by Barack Obama, continued by Donald Trump and, now, reaffirmed by Joe Biden.

This was stated this Monday by the assistant to the undersecretary of state for Europe, Molly Montgomery.

"My answer is very simple: We support a strong and united Spain." This is how clearly Montgomery expressed himself in a teleconference with the Spanish media in which he was asked whether the US would recognize that Spain is a

Logically, the diplomat did not enter into questions about the legal, territorial or institutional order of Spain, but she did express herself in unequivocal terms about Washington's position in relation to the territorial integrity of Spain. Montgomery is the highest position in Joe Biden's government to speak on this matter.

Thus, in a United States fragmented to the extreme, both in domestic and foreign policy, support for the unity of Spain seems to be

one of the few signs of unity

between the two great parties. Democrats and Republicans have discussed whether or not to maintain NATO, free trade agreements with 25 Pacific countries, South Korea, Mexico and Canada, the relationship with Russia, China, Israel, Saudi Arabia and the EU. One of the few things they agree on, it seems, is the unity of Spain.

Washington has made no unsolicited institutional statements regarding the crisis in Catalonia. But whenever he has been asked, he has answered irrefutably. On September 15, 2015, in the Oval Office of the White House, then-President Barack Obama said, during an official visit by King Felipe VI, that "in matters of foreign policy, I am deeply committed to maintaining a relationship with a strong and unified Spain.

The presence of Spain is not only important for Europe, but also for the United States

and also for the world. "

Two years and eleven days later, on September 26, 2017, Obama's successor, Donald Trump, declared at the White House that "I believe that Spain is a great, great country and must remain united." Trump, whose style is much more emotional than that of the cerebral and cold Obama, even affirmed that the secession of Catalonia

In the private meeting held by both leaders, the American was extremely hard when it came to assessing the Catalan secessionist movement, as this newspaper has learned. Paradoxically, these statements took place just a week before the independence referendum in Catalonia, which was held despite not being foreseen in Spanish legislation.

Now, Montgomery's remarks also seem to be in line with Biden's style, who, in stark contrast to Trump, hardly makes any public statements and delegates most of the institutional announcements to his team.

The assistant secretary of state also clarified that, at least for the moment, there is no date for Joe Biden and the president of the Spanish Government, Pedro Sánchez, to have a telephone conversation.

hopes to speak with President Sánchez when circumstances permit," he

said, without going into further details.