Home visits by picket police will reduce violence against women

Men's violence against women has recently attracted attention in several places. Now the picket police's negotiators will look for people who break the contact ban to break the behavior. 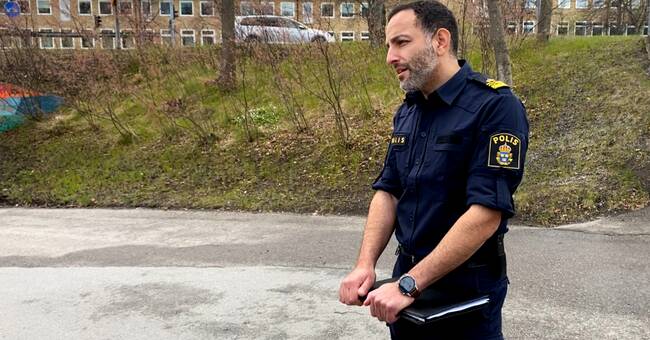 Södertälje will be the first in the county to make this type of effort.

The contact with women abusers takes place in three steps and is a collaboration with, among other things, the municipality's relationship violence center.

Compared to before, now specially trained negotiators from the picket force will actively seek out perpetrators to make them voluntarily want to change.

The municipality's relationship violence center will then follow up on those who want help.

Wants to increase security for the vulnerable

The operation in Södertälje is part of the Stockholm Police's commitment to crime in a close relationship.

The idea is that conversations with criminals, in turn, will increase security for people who have been exposed.

The effort will last for two weeks, starting this Monday.