The fire of a tank with fuel oil with a volume of 5 thousand tons in Dagestan was liquidated. This was reported in the regional department of the Russian Emergencies Ministry. 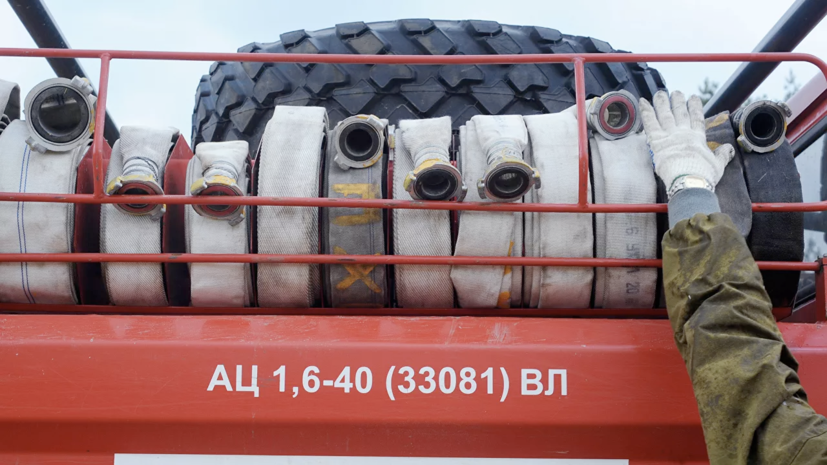 “At 16:22 - complete liquidation of the fire,” RIA Novosti reports.

It is noted that the bottling of petroleum products has not been recorded, the level of the maximum permissible concentration of harmful substances in the environment does not exceed the norm.

Earlier it became known that as a result of the emergency there was a partial breakdown of the roof of the tank.