Aliyev said about positive dynamics in relations between Moscow and Baku

At a meeting with Russian Foreign Minister Sergei Lavrov, President of Azerbaijan Ilham Aliyev said about positive dynamics in relations between the two countries. 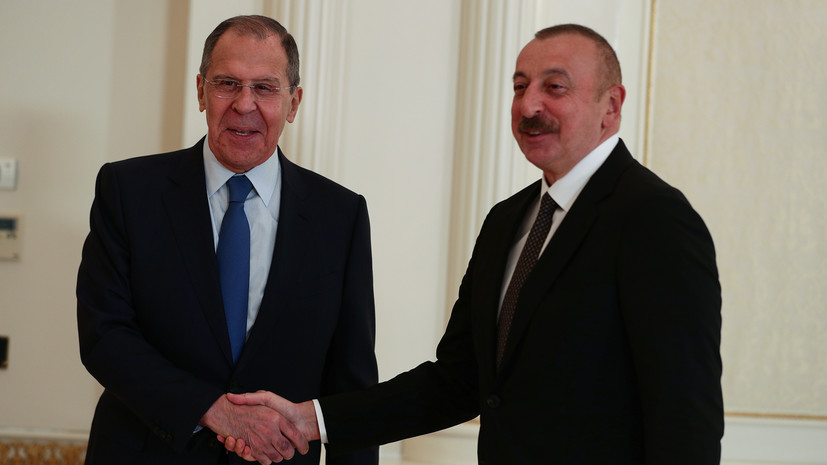 “After half a year has passed since your last visit to Baku, we can state with satisfaction the continuation of positive dynamics in our relations,” RIA Novosti quoted him as saying.

On May 5-6, the head of the Russian Foreign Ministry visited Armenia, where he held talks with his Armenian counterpart Ara Ayvazyan, as well as with the acting Prime Minister of the country Nikol Pashinyan.