After a six-month gap, Tapie back before the judges in the arbitration case - France 24

After a six-month hiatus, Tapie back before the judges in the arbitration case Paris (AFP) Decreased but demanding, Bernard Tapie was back in court on Monday for the resumption of his appeal trial in the controversial arbitration case which awarded him 403 million euros in 2008, after an interruption of more than six months related to his state of health. Started in October, the debates were quickly postponed to the spring following a request from the defense and an expert 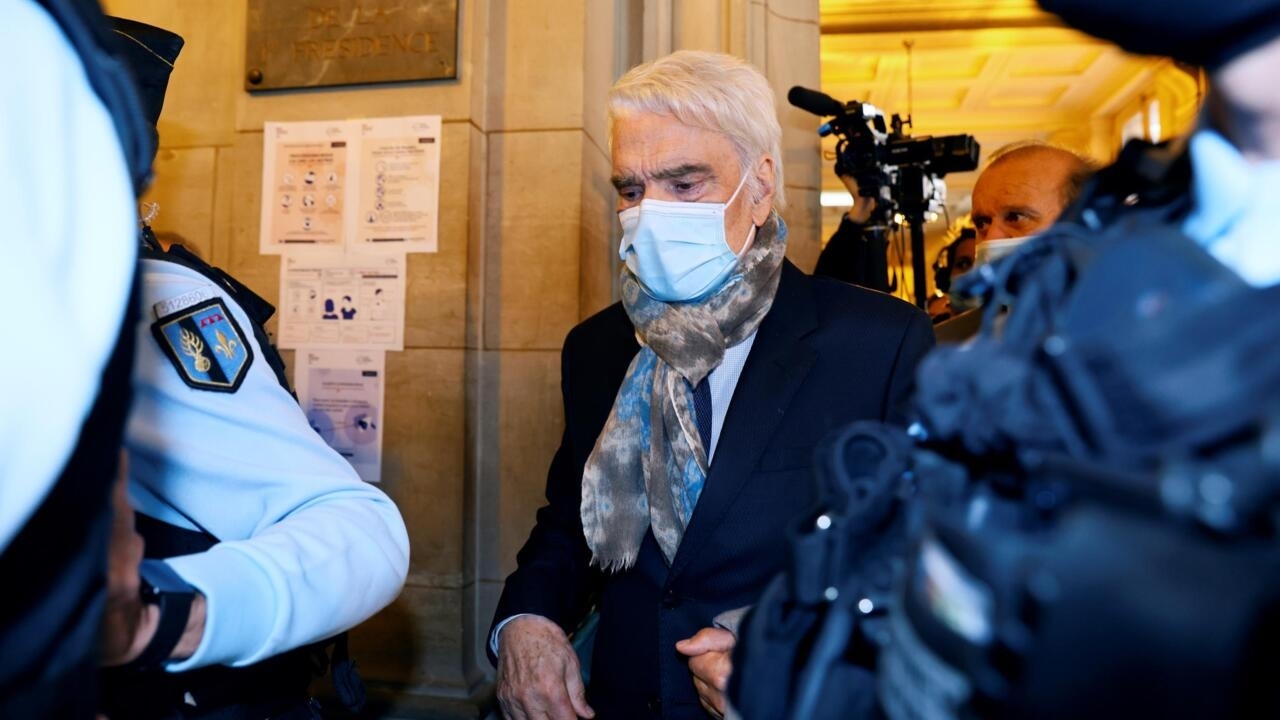 Decreased but demanding, Bernard Tapie was back in court on Monday for the resumption of his appeal trial in the controversial arbitration case which awarded him 403 million euros in 2008, after an interruption of more than six months related to his state of health.

Started in October, the debates were quickly postponed to the spring following a request from the defense and an expert report that concluded that the former minister, who suffers from cancer, was not in a position to appear. .

The former president of Olympique de Marseille, 78, victim in early April of a violent burglary at his home, arrived at the beginning of the afternoon through a secondary door in the courtroom, avoiding the many cameras.

In a dark suit, cheeks hollowed out under his mask and pale complexion, he suffers from "hearing" problems, according to his lawyer, "memory" he will say in a broken voice.

But during the five hours of hearing, he multiplied exclamations and comments, repeatedly asking to speak.

The Court of Appeal resumed consideration of this case in which Bernard Tapie and his five co-defendants, including Orange boss Stéphane Richard, were released in July 2019 by the Paris Criminal Court, before the prosecution did call.

At the center of the debates: an arbitration made in 2008 and supposed to put an end to the old dispute between the businessman and his historic bank, Crédit Lyonnais.

An arbitral tribunal had then concluded to a "fault" of the former public bank and awarded the entrepreneur 403 million euros, including 45 million for moral damage alone.

This controversial sentence was annulled in civil proceedings for "fraud" in 2015, Bernard Tapie being definitively ordered to reimburse the sums collected.

The trial which resumed on Monday is that of the criminal component, in which the boss of the media group La Provence is dismissed for fraud and embezzlement of public funds, suspected of having worked for the establishment of a "sham" of arbitrage to get those millions.

President Sophie Clément resumed the thread of the debates on Monday by questioning one of her co-defendants, Jean-François Rocchi, former director of an entity responsible for managing the liabilities of Crédit Lyonnais, the Consortium de Réalisation (CDR), on the arbitration compromise.

Sitting a few meters behind him, Bernard Tapie spoke regularly in a low voice with his lawyers, reacting to certain questions by slapping his forehead or by throwing: "that's nonsense!"

His former lawyer Maurice Lantourne, also sued, then returned to the bar for a long time on the resale of Adidas, at the origin of the conflict between Bernard Tapie and Crédit Lyonnais.

A "Machiavellian operation", according to the council.

Invited a few minutes later to speak, Bernard Tapie launched into a medical metaphor to justify the amount of moral damage he was awarded during the arbitration.

The president took the opportunity to question him about meetings that took place in 2007 with the team of the candidate and then president Nicolas Sarkozy.

The former deputy is indeed suspected of having maneuvered so that arbitration, a private settlement procedure, is chosen by the government instead of the judicial body.

"You want to know if Sarkozy and I, we clapped the hand saying: + we are going to make an arbitration? + No!", Mr. Tapie got carried away, refuting the idea that the Elysee was "of near or far in the + combination + of the arbitration decision ".

"I met Nicolas Sarkozy at the Elysee about thirty times and personally ten", he also declared.

"When I saw him, it wasn't to talk to him about that. I saw him as I saw Chirac, as I saw all the presidents and it was not to talk about refereeing."

The trial is due to continue on Tuesday and end on June 14 at the latest.

The decision will then be reserved for several weeks.