Affected by the theft league in Halland critical of the verdict: "Feels unreasonable"

The residents were asleep when the theft gang broke in and stole things from their garage. The league later got stuck but was never convicted of theft and set free. That, and not feeling safe in the home, is worse than the actual theft of the victims. 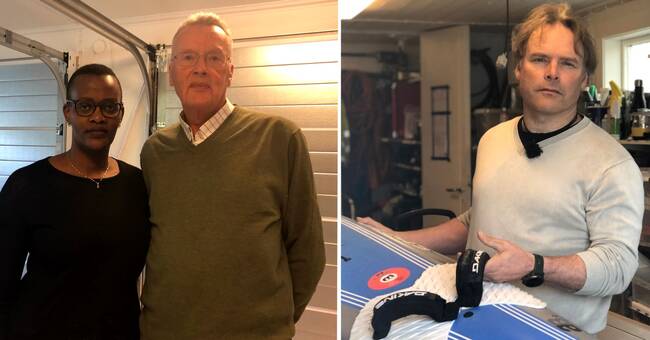 - You can not put a price on feeling safe in your own home, says Rahima Rwenza-Kindblom.

In the clip, some of the victims in Onsala tell about the burglaries and the frustration that the theft league was released after the verdict.