The permanent low interest rates mean that more and more people are turning to stocks and funds. This trend intensified during the Corona crisis. Germans put a lot of money on the high edge. 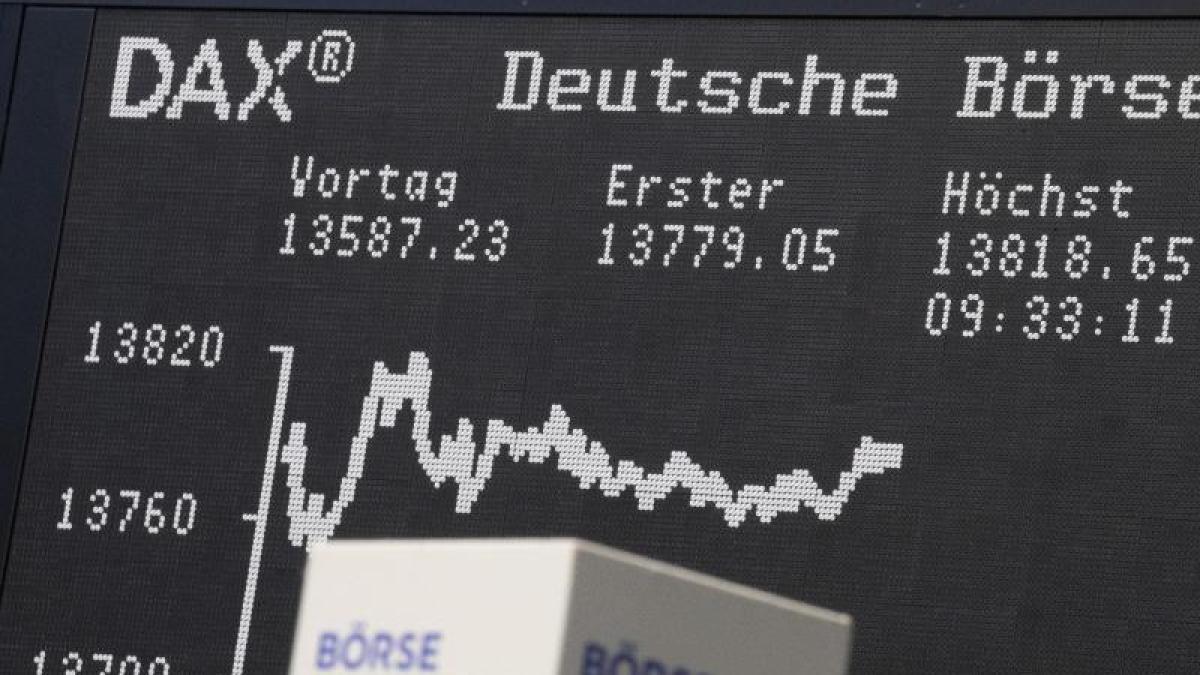 Frankfurt / Main (dpa) - According to an analysis, the people in the euro area are overall as rich as never before - and by far the most savings are made in Germany.

According to calculations by ING Germany and Barkow Consulting, savers in the 19 countries invested more than one trillion euros in financial assets for the first time within a year in the 2020 corona crisis.

In addition to the increase in value, financial assets at the European level rose by 4.7 percent to EUR 27.3 trillion compared to the previous year.

According to the evaluation, the European savings champions are private households in Germany for the eighth time in a row.

One reason for the overall strong increase in financial investments: Because of the restrictions in the pandemic, many people were unable to spend their money to the usual extent.

Many trips were canceled, and the temporary closure of restaurants and shops slowed consumption.

In addition, many households kept their money together for fear of short-time work or unemployment.

According to the analysis, on average, every European spent 3,121 euros in the past year.

Shares were in particularly high demand in the Corona year, as various other studies have already shown.

According to the present study, investors in Germany invested the record sum of 49 billion euros in shares in 2020.

"The massive growth in equity and fund investments can also be explained by the fact that it is hardly possible to build up wealth with traditional savings," says Thomas Dwornitzak, Head of Saving & Investing at ING Germany, with a view to the low interest rates.