Lessons from the Spanish Grand Prix

The duel between Lewis Hamilton and Max Verstappen also shapes the Barcelona Grand Prix. The Briton has - once again - the better end for himself and is well on the way to becoming world champion again. 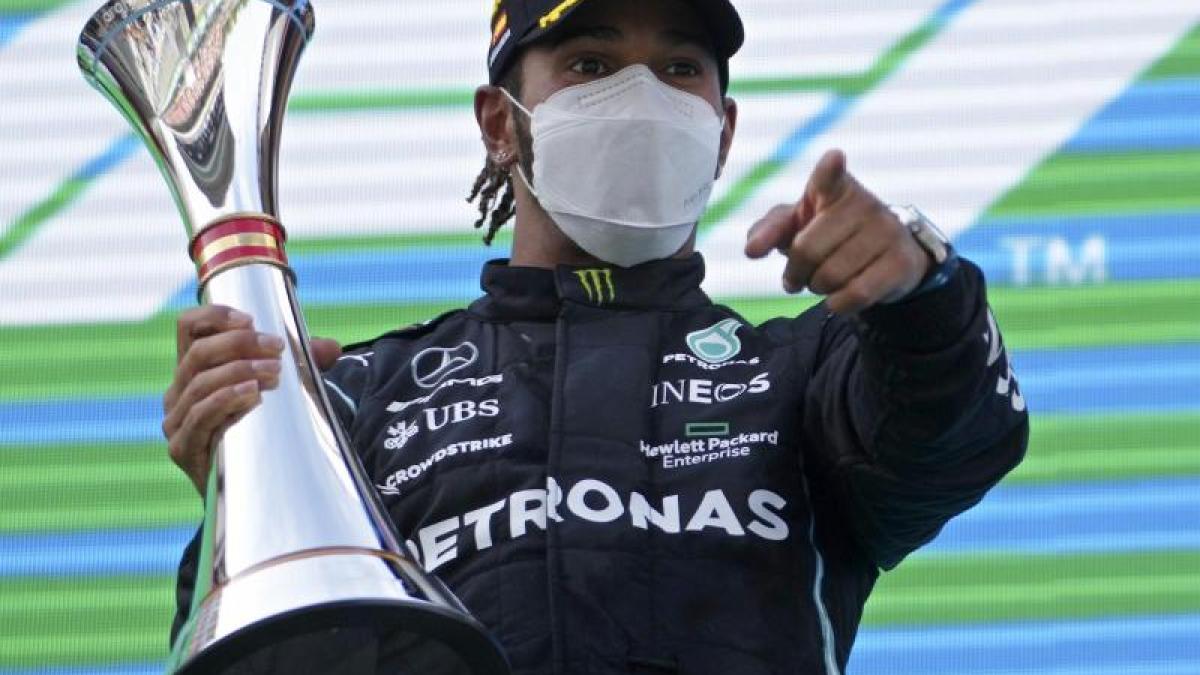 At the Spanish Grand Prix, the Mercedes star celebrated his third victory in the fourth Formula 1 race and made it clear that this year, too, the title was only won by the British.

The German drivers in the back of the field hardly have any reason to be happy in Barcelona either.

HAMILTON SHOWS THE LIMITS TO MAX

Even at the age of 36, Lewis Hamilton has lost none of his ambition.

The duel with Verstappen, who is 13 years younger than him, seems to inspire the record world champion on the way to his eighth world title.

After falling behind at the start, he shows his whole class on the track.

Thanks to a strong strategy of his team, the long-time leading Dutchman has no chance in the end.

After victories, it is 3-1 for Hamilton, who rushes away with 14 points in the overall standings.

But it is also clear: Ambitious Verstappen will give him a tough fight in the next few months.

BOTTAS IS ONLY A MERCEDES HELPER AGAIN

Year after year Valtteri Bottas repeats that he finally wants to prevail against his Silver Arrows team-mate and become world champion.

After four out of 23 races this year it is clear that it will not work for the vice world champion again.

Reluctantly, after a stable order, he had to let the much faster Hamilton overtake Catalonia.

Third place was little consolation in the end.

VETTEL HAS NO CHANCE FOR WORLD CUP POINTS

Four-time world champion Sebastian Vettel had hoped that everything would get better at Aston Martin.

But Hesse has still not scored a World Cup point.

Again only 13th place, again only inconsequential battles for positions in midfield.

“Unfortunately it wasn't a smooth race, but it's still about what we can achieve at the moment,” said the 33-year-old.

Despite a technical update, the AMR-21 still cannot move forward on its own.

The fact that Vettel can finally make it back on the podium in the coming months seems almost impossible under normal circumstances.

MICK SCHUMACHER CAN BECOME NEXT TO LAST

A good qualifying, a start that is worth seeing - and yet Mick Schumacher is only penultimate in 18th place.

In the race, the lame Haas racing car is hopelessly inferior to the competition.

The 22-year-old Schumacher routinely defeats his ailing Russian team-mate Nikita Masepin, but the Formula 2 champion of the previous year cannot go any further.

This will not change in two weeks at the classic in Monaco.