Corona measures: Altmaier believes that openings will be soon

Economics Minister Altmaier calls for joint opening steps from the federal and state governments. A “uniform approach” is important here. Then it could also work with the summer vacation in Germany. 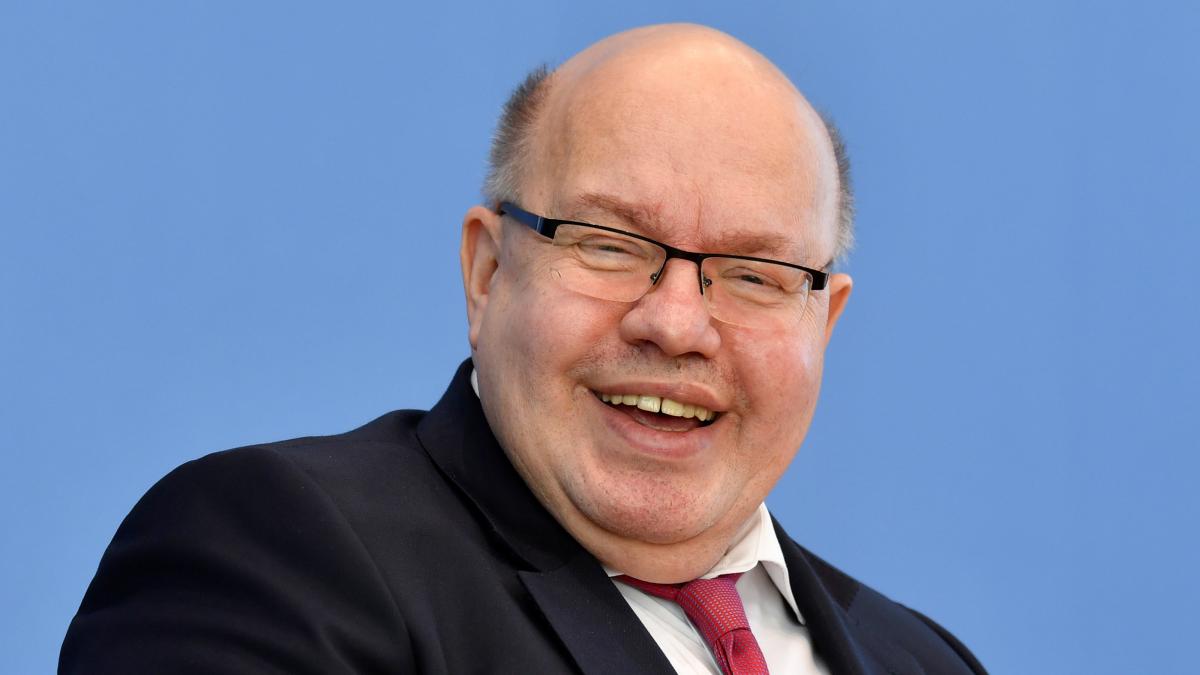 Federal Minister of Economics Peter Altmaier has warned against a patchwork of various easing in view of the falling number of corona infections.

The CDU politician pleaded on Sunday in the ARD “Report from Berlin” for coordinated measures, even if these take effect at different speeds depending on the regional infection situation.

“I would consider it right that we should come to an agreement on this with the federal and state governments.

And that we make the openings step by step, in such a way that summer holidays in Germany are also possible, ”he said.

"We talk to the countries and try to achieve a uniform approach."

The minister said the numbers are falling almost exponentially.

He is sure that there will be many openings in the next few days and weeks.

The number of Covid patients in intensive care units is also falling.

Several federal states have announced a cautious opening to tourists. In Schleswig-Holstein this has already started in regions with a seven-day incidence below 100, and is planned for the whole of the country on May 17. Lower Saxony opens regionally for residents of its own country this Monday. In Bavaria, hotels, holiday apartments and campsites should be allowed to open in circles under the incidence 100 from May 21.