Colonial Pipeline reopens part of its pipeline network after cyberattack

The main American pipeline operator, Colonial Pipeline, announced on Sunday the partial reopening of its network, after having ceased all its operations on Friday following a cyber attack ... 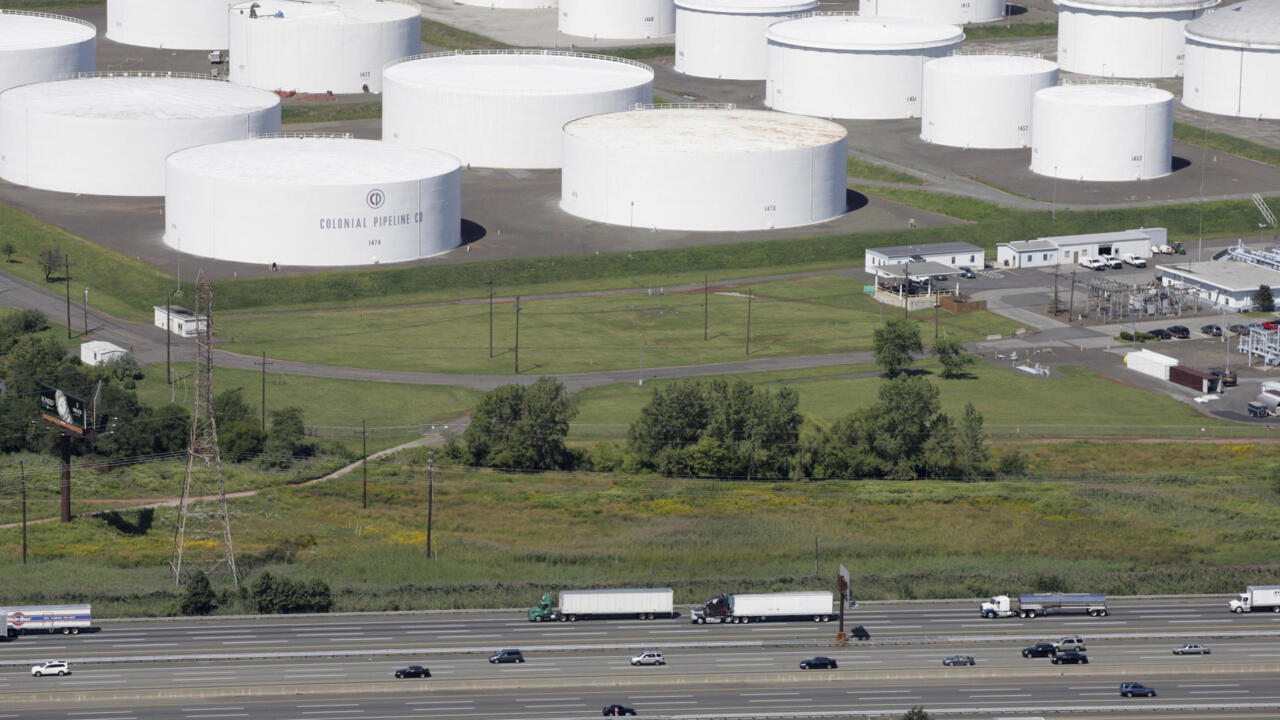 Colonial Pipeline, a major fuel distributor in the United States, said Sunday, May 9, to reopen only a small part of its distribution lines between terminals after being forced to shut down its huge pipeline network due to a cyber attack.

The computer attack involved "ransomware" or ransomware, code that exploits security holes to encrypt computer systems and demand ransom to unblock them, the group confirmed in a statement Sunday evening.

"Shortly after learning of the attack, Colonial took some systems offline as a precaution to contain the threat," the company says.

"These actions have temporarily halted all pipeline operations and affected some of our IT systems, which we are actively restoring," the statement added.

The group says "keep in touch with law enforcement and other federal agencies, including the Department of Energy, which coordinates the federal government's response."

President Joe Biden has been informed of the situation, Gina Raimondo, US Secretary of Commerce, on CBS said on Sunday.

"We are working with local and state authorities to ensure a return to normal operations as soon as possible so that there are no disruptions in supply," added the minister.

This attack prompted US parliamentarians to demand stronger protections for critical US energy infrastructure against hackers.

It transports approximately 2.5 million barrels of gasoline and other fuels every day from refineries in the Gulf of Mexico to the central and southeastern United States.

Still a large part of the network immobilized

A plan to restart the system is being drawn up, according to the group which was able to restore service on side networks between terminals and delivery points.

But the main lines remain inoperative.

"We will only bring our complete system back online when we believe it is safe to do so, with the green light from federal authorities," the company adds.

Neither federal authorities nor Colonial Pipeline have given a date for a complete reopening of the system that supplies airports, terminals and gas stations from refineries around the Gulf of Mexico to the US East Coast.